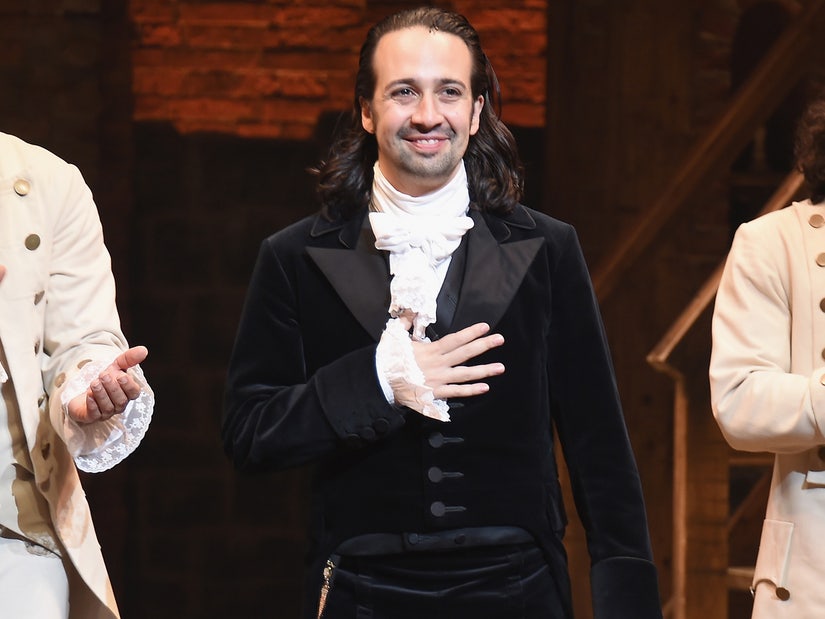 The movie is being released over a year early due to the coronavirus pandemic.

Attention, all "Hamilton" fans -- a film of the original Broadway production will soon be coming to the small screen.

Disney Executive Chairman Robert Iger, along with "Hamilton" star and creator Lin-Manuel Miranda, announced on Tuesday that a movie version of the Tony-winning musical will be available to stream on Disney+ on July 3.

The "Hamilton" movie was originally slated for a theatrical release on October 15, 2021. However, due to the coronavirus pandemic, the Mouse House decided to move up the release by 15 months.

The Broadway hit, which won 11 Tony Awards and a Pulitzer Prize back in 2016, follows the story of Alexander Hamilton, the nation's first Treasury Secretary. It's not a coincidence the film comes out one day before Independence Day as the musical takes place during the American Revolution.

Never been so happy/nervous in my life.
We all watching this together on July 3, yeah?#Hamilfilm https://t.co/9VpXjYz33k

"No other artistic work in the last decade has had the cultural impact of Hamilton—an inspiring and captivating tale told and performed in a powerfully creative way," Iger said in a statement. "In light of the extraordinary challenges facing our world, this story about leadership, tenacity, hope, love and the power of people to unite against the forces of adversity is both relevant and impactful."

"We are thrilled to bring this phenomenon to Disney+ on the eve of Independence Day," he continued. "And we have the brilliant Lin-Manuel Miranda and the team behind Hamilton to thank for allowing us to do so more than a year before planned."

Miranda also shared his excitement in a statement. "I'm so proud of how beautifully [director] Tommy Kail has brought 'Hamilton' to the screen. He's given everyone who watches this film the best seat in the house. I'm so grateful to Disney and Disney+ for reimagining and moving up our release to July 4th weekend of this year, in light of the world turning upside down. I'm so grateful to all the fans who asked for this, and I'm so glad that we're able to make it happen. I'm so proud of this show. I can't wait for you to see it."

Don't throw away your shot! Make sure you have Disney+ before "Hamilton" begins streaming July 3. 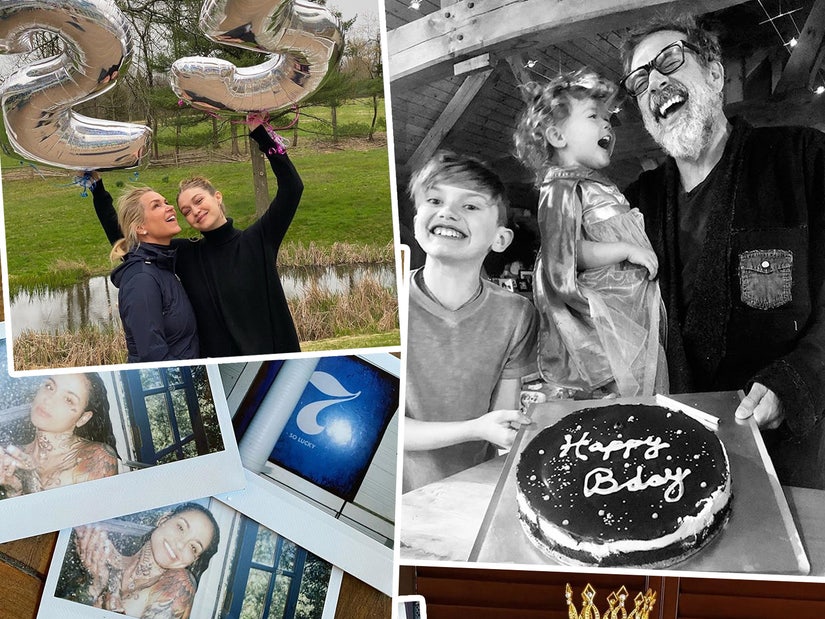