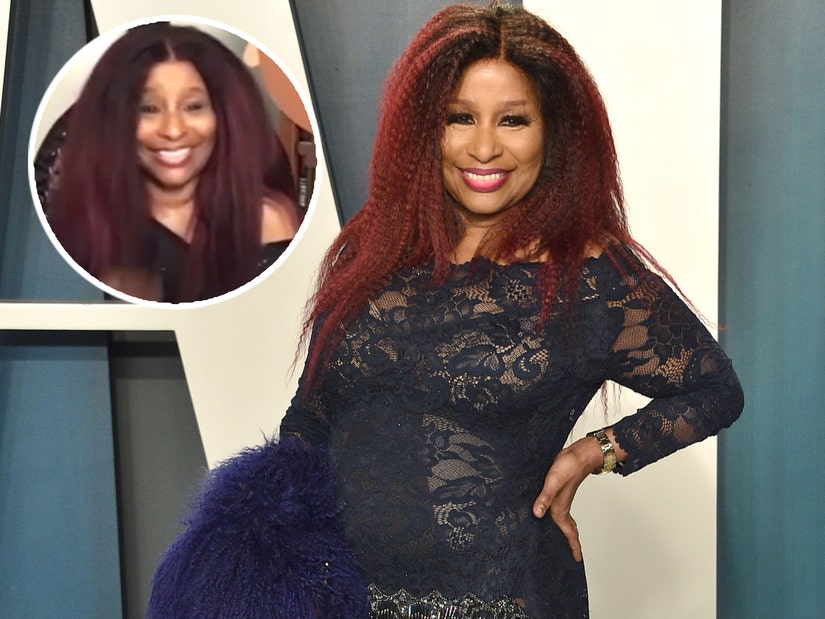 According to the legendary singer, ain't nobody can play her better than one of her own family members ... or herself!

Chaka Khan has been putting her time in lockdown to good use -- by working on a biopic about her life.

TooFab caught up with the recording legend about her involvement in the Disney+ release "The One and Only Ivan," where we asked what the one and only Khan has been doing with all this unexpected time at home.

"I'm working on my life story. A film about my life," she explained. "You know, I have a book out. One book out. It's been out forever. But I could've written like five more books by now." 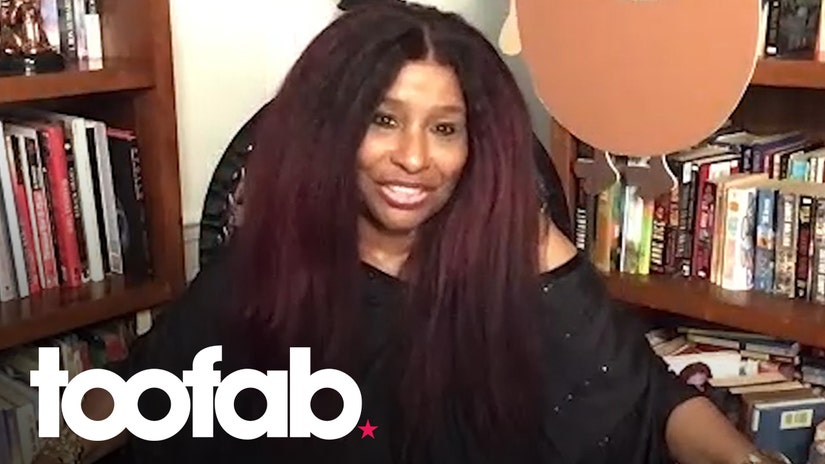 She went on to say she's still "compiling all the information" and described the project as being in "pre-production." Added Khan, "We're working on it, so that I can have something out there that I can live with and be proud of that really speaks to me. That's the hardest thing to get."

When TooFab noted that it sounded like she wanted to get her truth out there, she added, "I'm about to make sure that happens ... or it won't happen at all!"

The next logical question: Who on earth do you cast to play someone as iconic as Chaka Khan?

"I already know who's going to play me at some point in my life, it would be my daughter," she said, without missing a beat. Milini Indira Khan already stepped into her mom's shoes -- and hair -- once before for the 2016 film "Love Under New Management: The Miki Howard Story" (below). 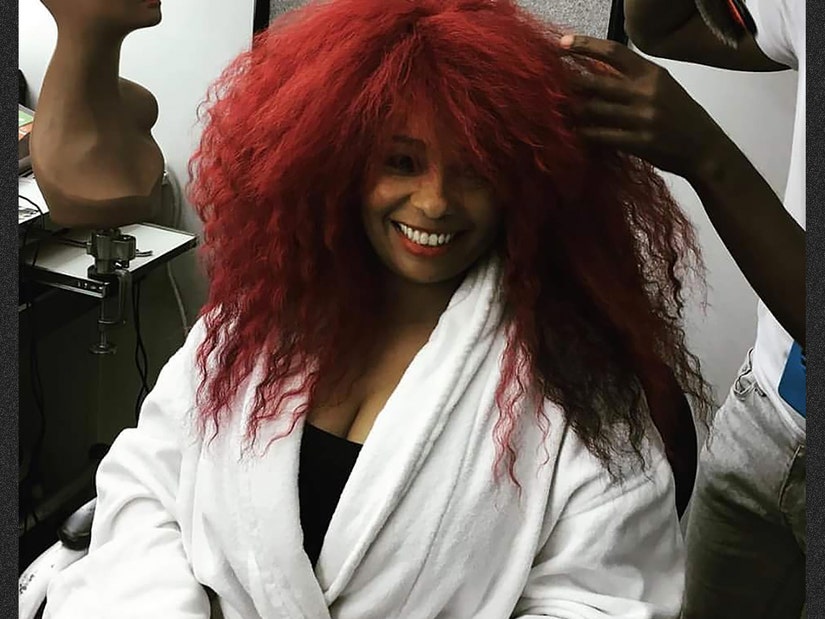 Indira in costume as her mom/Facebook

"I'll play myself at some point. I know that," she added, "but whoever else does it, we'll see."

"I'm not even going to worry myself about those little silly trivial things at this point in life," she continued. "I'm just gonna handle what's in front of me and keep moving like that."

Khan also briefly touched on the upcoming musical biopic for her late friend Whitney Houston. Earlier this month, it was announced Sony won the rights to "I Wanna Dance with Somebody" -- with "Bohemian Rhapsody" scribe Anthony McCarten writing the screenplay and "The Photograph" director Stella Meghie helming the project.

Upon learning it would be a musical about Whitney, Khan said, "It'll be gorgeous. You can't miss. Unless the recording quality is messed up, that's the only way they could mess it up."

See Khan in action in "The One and Only Ivan" when it hits Disney+ on August 21.