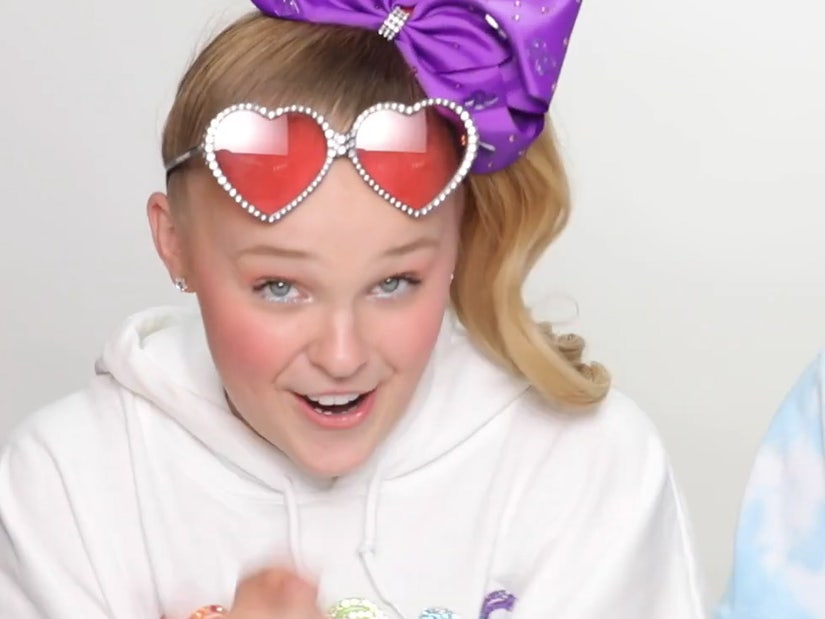 Siwa was unrecognizable after she was made over in Charles' image.

After chasing Siwa down for some time and initially getting told "No," the makeup guru finally got the go-ahead to give her a makeover. The deal between them: While he made her over in his style, she did the same for him -- giving him the full "heart and star" treatment.

"No glitter, no rhinestones," Charles teased before he got to work. But he didn't stop there, as he also made Siwa ditch her infamous bow and ponytail before the big reveal. 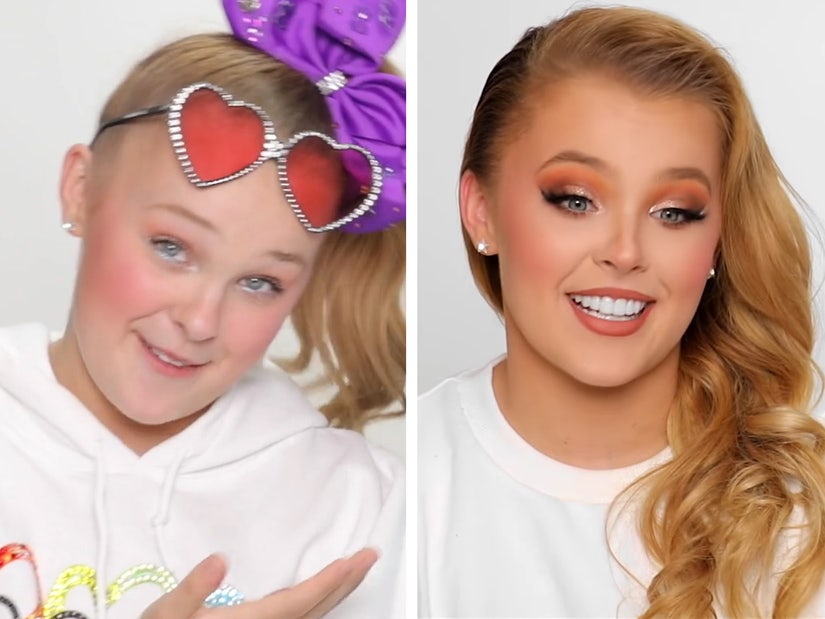 "If it was on any other human, I would be like that human is the most stunning person in the whole world," she added.

While JoJo seemed pleased, some of Charles' fans weren't thrilled she was the one he made over.

"I said today's collab was with someone I waited two years to work with & I was so excited for and now I'm getting death threats because stan twitter assumed it would be their fav and it wasn't," he tweeted after the two videos went live.

"There are a TON of huge artists I'd love to film with one day, be patient!" he added.

Watch videos of both transformations below: