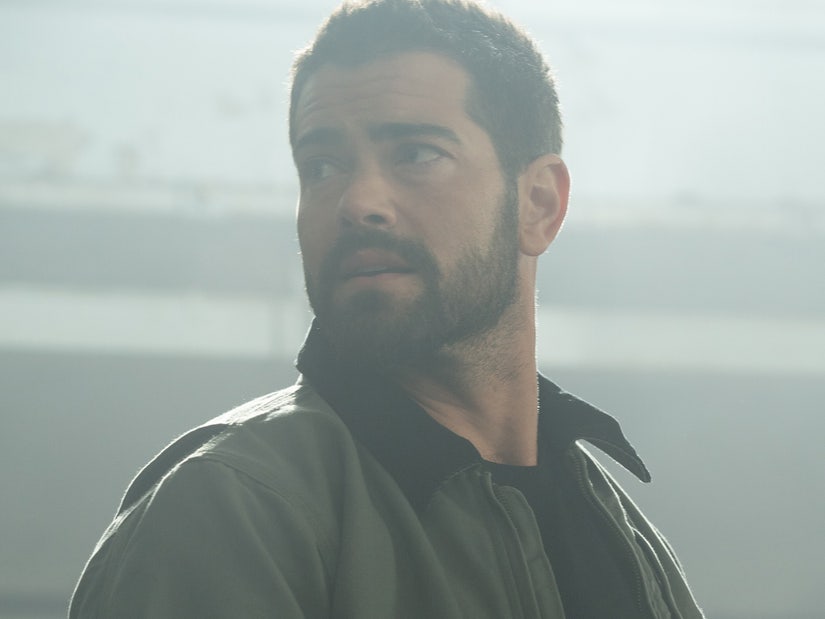 The actor also spoke to TooFab about working with Bruce Willis.

Jesse Metcalfe transforms into a combat expert and badass mercenary in his latest project, but don't expect the actor to be in many more action films in the future.

While speaking to TooFab about his new film, "Hard Kill, the actor detailed the rigorous training he did to prepare for the role -- in which he performed all of his own stunts -- and explained why he wouldn't be interested in an action-film career. 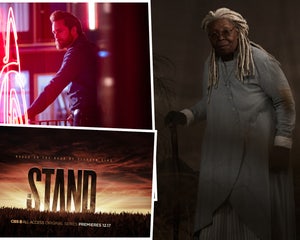 "I did all of my own stunts. What was lucky I should say for me and for this production is that you know I trained a lot from boxing, jujitsu, and mixed martial arts. I work out at a private training gym called Unbreakable, up above Sunset Boulevard in West Hollywood," said Metcalfe, 41. "We get trained there by actual professional UFC fighters. I'm well-versed in a lot of fighting techniques and I know how to do this stuff."

Due to the short shooting schedule and lack of rehearsal time, Metcalfe said the cast was "very lucky" not to have "any serious injuries." However, the "John Tucker Must Die" star noted there were "always minor injuries" on set.

"When you're shooting an action movie, there are daily annoying bumps and bruises and injuries," he noted, before explaining why he never wants to be an action star. "I always tell people, when they ask me, 'Would you love to have an action career?' I always say, 'No.' I do not want to be a full-time action star because I mean it really beats you up. It's really hard on the body."

Metcalfe continued, "Out of respect for actors like Tom Cruise, you know, [he] does a lot of his own stunts and people don't know there's a lot of risk involved in doing your own stunts and you do take some damage."

"Hard Kill" follows Derek Miller (Metcalfe) and his team of mercenaries as they fight to protect a world-changing computer program created by billionaire tech CEO Donovan Chalmers (Bruce Willis) and his daughter Eva (Lala Kent) after a terrorist group steals it and plans to use it as a weapon.

Although Metcalfe didn't get to spend a lot of time with Willis -- as the shoot was only 10 days long -- he had nothing but good things to say about the legendary action star.

"I think when you’re a larger than life iconic figure like Bruce Willis, it's pretty tough to live up to [expectations] especially when you're only on set for a couple of days," Metcalfe explained. "This was only a 10-day shoot and all of Bruce's scenes were compressed at the beginning of the shoot. So I really didn't get a whole lot of time with Bruce to really get to know him as a person but he was very kind and I think that speaks volumes."

"You know, considering he's Bruce Willis, he was a confident professional," he continued. "And it was an honor to share the screen with him, but beyond that you know I really don't know the guy, unfortunately. Hopefully, our paths will cross again, maybe we'll get the opportunity to work together again and I can get to know Bruce a little better."

"Hard Kill" is available now on VOD and Digital.