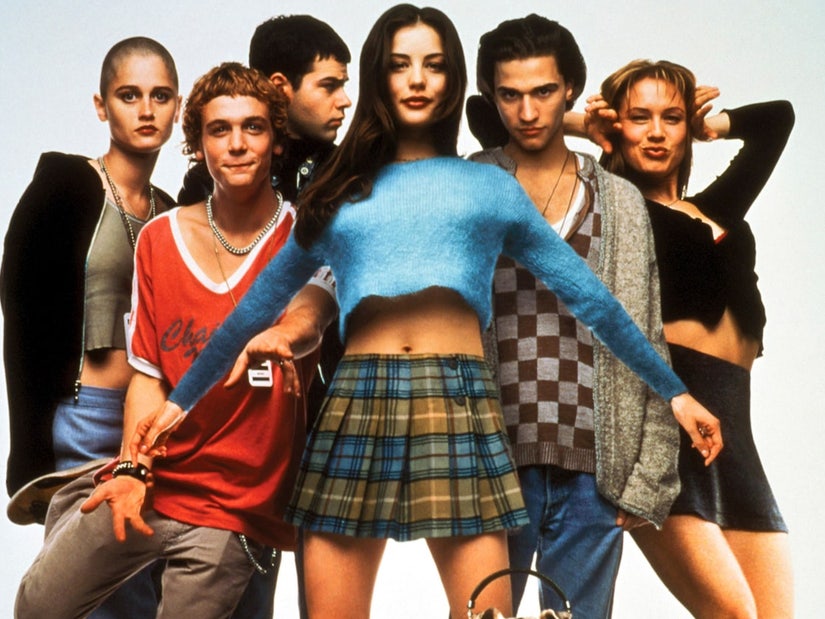 It doesn't have to be Rex Manning Day to celebrate this classic '90s film.

Damn the man, save the Empire!

25 years ago this month, a little-seen film first opened in only four markets across the country -- later becoming a cult classic and total time capsule of the mid-'90s.

Featuring a cast of future stars -- including Liv Tyler, Oscar winner Renee Zellweger and Robin Tunney -- and one helluva soundtrack, "Empire Records" was a flop at the box office at the time. The movie -- which revolved around the employees of an indie record store fighting back against a corporate takeover -- only earned $273,188 total in theaters.

The movie, however, eventually got some love when it was released on VHS. In recent years, the appreciation and nostalgia factor has only grown, with annual Rex Manning Day celebrations taking over social media and new eyes finding it on streaming platforms like Netflix and Amazon Prime Video. 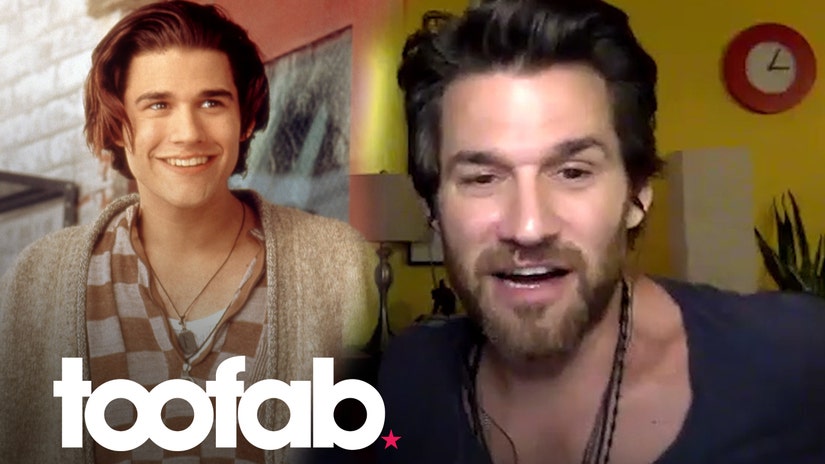 According to star Johnny Whitworth -- who played AJ, he of the perfect hair and so-'90s cardigan -- he didn't realize the following was there until about five years ago.

"God it's already 25 years ... so, a little bit before the 20th anniversary," he told TooFab when asked when he started feeling the love. "Because people started asking to do interviews and stuff and then somebody explained to me what Rex Manning Day was."

Rex Manning Day, of course, is the day the aging pop star of the same name -- played by Maxwell Caulfield -- visited the titular record store in the film.

"The excitement or the knowledge of the fact that there's something on the date, which the date being April 8th I think [he's right], the day Rex Manning is coming into the store to make his appearance, it was bizarre to me," said Whitworth. "But, as time has gone on, I really appreciate the people who appreciate it."

The actor, now 44, said the film is a "time capsule" on multiple levels, both in what it's about and the type of film it is. "Being part of a time capsule is kinda wild," he explained, "I've come to really appreciate it, but it was bizarre to me. I didn't even know that it had a following until just before the 20th anniversary." 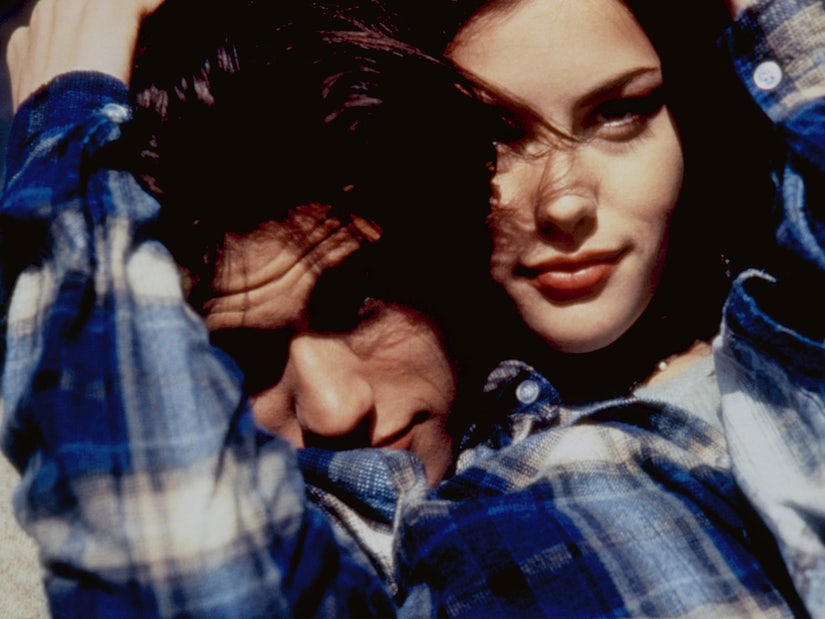 The movie was filmed in Wilmington, North Carolina and the mostly-young cast had plenty of time to get to know one another. According to Whitworth, that led to some "shenanigans" on set.

"They don't make movies like that anymore. We had three months to shoot that film that took place in one day. We had three weeks of rehearsal," he explained. "The cast was all primarily new, young and they housed us on the beach. We all had our own homes and they would just walk down the beach to hang out with each other. Shenanigans, there was a lot of shenanigans."

"Being part of something like that has -- I mean the filming was fantastic, but now you don't even get rehearsals, you wouldn't get three months to shoot that film, they wouldn't even make that film and it's like ... record stores? What are those?"

While it's clearly a product of the '90s, the appreciation for "Empire Records" now is so strong, there's even a Broadway musical in the works. The project was announced on, you guessed it, Rex Manning Day back in 2018 ... but has yet to open.

"I heard about that. I think it would be a great musical," said Whitworth. "The element that is a major character that looms over the film is the music, and the sound, and the energy that's provided and if they do a musical about it I'd love to watch it."

Whitworth's latest film, "Still Here," is now available on VOD -- see more about that project below! 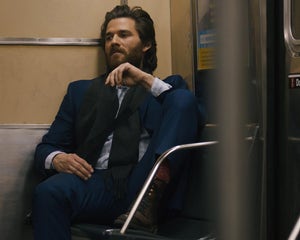