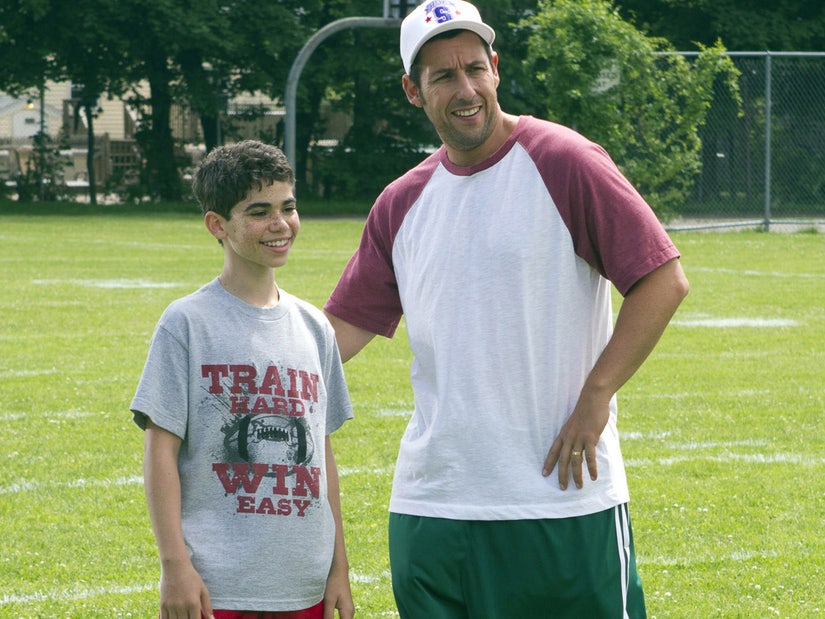 The two costarred in the two "Grown Ups" movies before Boyce's death.

After the initial credits and some bloopers from the movie, a dedication made "in loving memory of" the actor is shown, along with a photo of Boyce smiling.

"In loving memory of Cameron Boyce," it reads. "Gone way too soon and one of the kindest, coolest, funniest, and most talented kids we knew. You live on forever in our hearts and are truly missed every day." 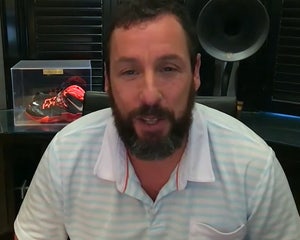 Adam Sandler Disgusted by His Own Beard, Talks About Working with His Daughters and Shaq

Cameron tragically died in July 2019 from a seizure caused by his epilepsy. He was 20. At the time of his death, Sandler also paid tribute on social media.

"Too young. Too sweet. Too funny. Just the nicest, most talented, and most decent kid around," he wrote. "Loved that kid. Cared so much about his family. Cared so much about the world. Thank you, Cameron, for all you gave to us. So much more was on the way. All our hearts are broken. Thinking of your amazing family and sending our deepest condolences.‬"