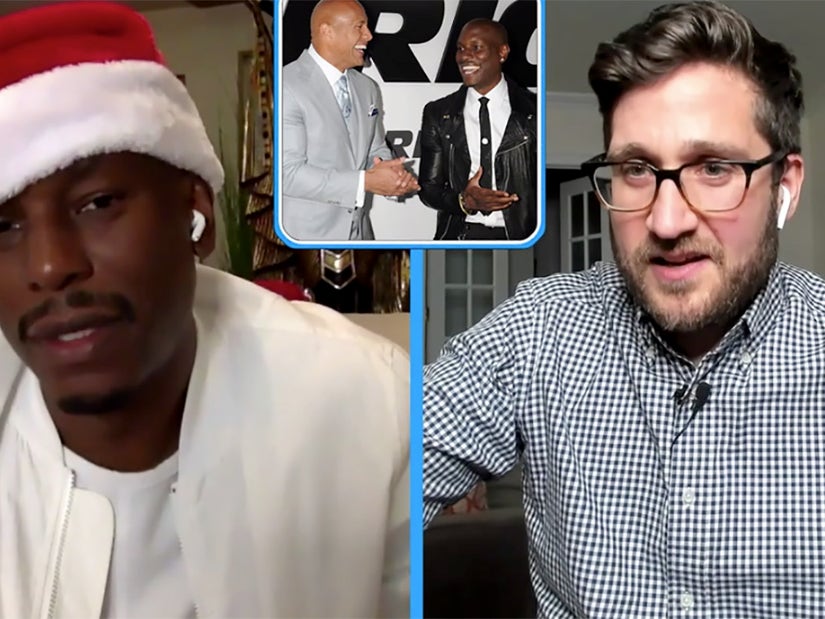 "Me and The Rock peaced up," reveals Gibson.

In a new episode of Comedy Central's Stir Crazy with Josh Horowitz, Gibson revealed where things stand between him and his costar now -- three years after he publicly slammed The Rock in a series of Instagram posts about the future of the Fast franchise.

"Me and The Rock peaced up by the way," he revealed, while shooting down some of Horowitz's spinoff ideas for Gibson's Roman Pearce. "We talked for like four hours about three weeks ago."

"You guys are good again?" asked Horowitz. "Yeah, we talked," added Gibson. "We talked for at least four hours. It was great."

"What's interesting about 'The Fast and The Furious' is it's not about any of us individually," he continued, taking the subject back to possible spinoffs. "We're like the UN at this point. Everyone gets to go to the theater and say, 'He and she looks like me.' If I did it with [Ludacris' Tej], then who are we going to play off of? I could not just make it about me. I just could not." 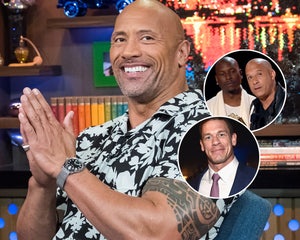 Way back in November 2017, Tyrese laid down an ultimatum regarding the upcoming ninth "Fast & Furious" film, stating that if Johnson appeared in it, he would quit. He also called the actor "selfish" for agreeing to a spinoff film with Jason Statham without considering Gibson's financial situation, referring to his custody dispute with his ex-wife Norma Mitchell. "Fast 9" was reportedly delayed to fast-track the spinoff. 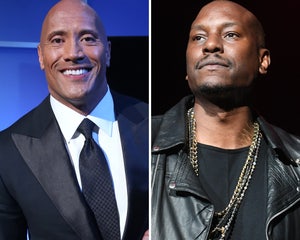 Johnson is sitting out "Fast 9," which is currently slated for a May 28, 2021 release after being delayed a year. A tenth and eleventh film are both planned, as is a sequel to Johnson's "Hobbs & Shaw" spinoff series.

Watch the rest of the interview to see what Gibson had to say about his relationship with Vin Diesel, as he also showed off some very prized possessions in his home.

Tyrese's latest, "The Christmas Chronicles 2," is streaming now on Netflix.