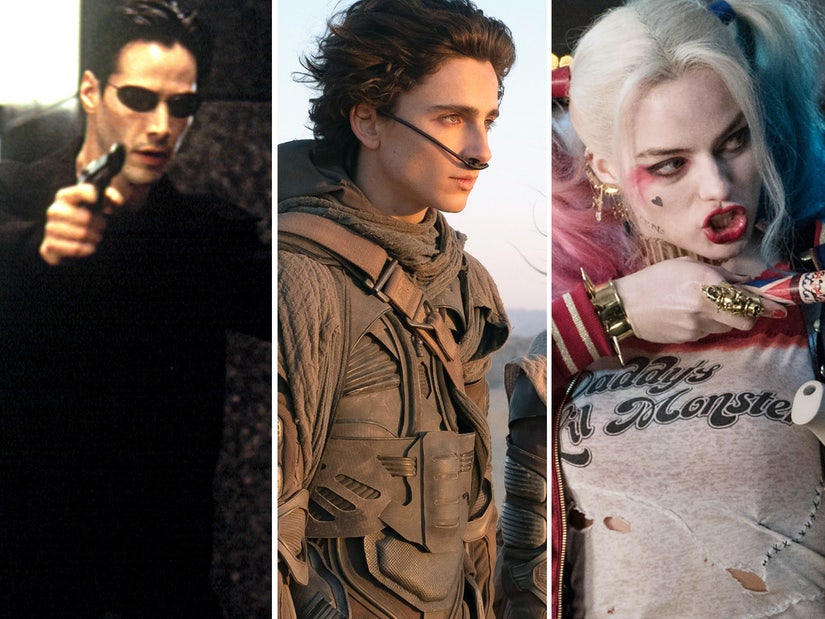 Other titles include a Space Jam sequel, Mortal Kombat remake and musical In the Heights.

Every movie on their slate will debut on the streaming service the same day they land in any theaters that remain open during the ongoing coronavirus pandemic. All films will be available in 4K Ultra HD and HDR.

I got you something ✨nice✨ this year:
🎁 The biggest movie premieres
🎁 In theaters and on HBO Max the exact same day
🎁 Beginning December 25 with #WonderWoman1984#HBOMax #WBPictures https://t.co/BZgFFRrrg2 pic.twitter.com/J2KBdWd9Tf

So, what movies does this include? Well, a ton of huge releases!

Also on the slate: "Little Things," "Judas," "Malignant," "The Sopranos" prequel "The Many Saints of Newark," "Black Messiah," "Those Who Wish Me Dead," "Reminiscence," "King Richard" and "Cry Macho"

Like the studio is doing with "Wonder Woman," WB plans to drop the movies on HBO Max for just 31 days, at no additional cost for subscribers. After that, they'll continue to play in theaters until hitting standard home entertainment platforms like Amazon and iTunes.

"We're living in unprecedented times which call for creative solutions, including this new initiative for the Warner Bros. Pictures Group," WarnerMedia chair and CEO Ann Sarnoff said in a statement. "No one wants films back on the big screen more than we do. We know new content is the lifeblood of theatrical exhibition, but we have to balance this with the reality that most theaters in the U.S. will likely operate at reduced capacity throughout 2021."