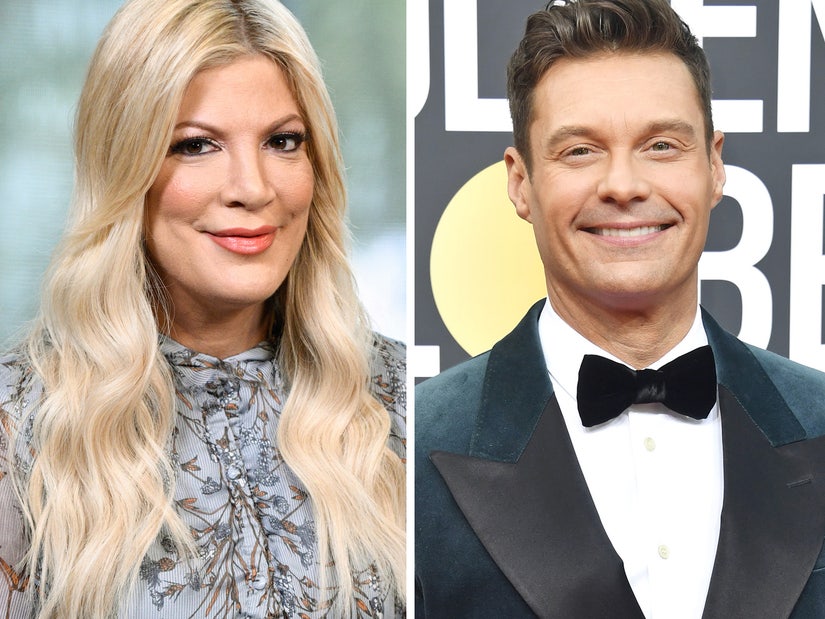 "I could be a Kardashian right now!"

Tori Spelling says she wishes she slept with Ryan Seacrest back in 2000.

While appearing on Tuesday's episode of Lisa Vanderpump's new series "Overserved," the actress admitted that she regrets not pursuing Seacrest when he appeared on an episode of "Beverly Hills, 90210," according to Us Weekly. 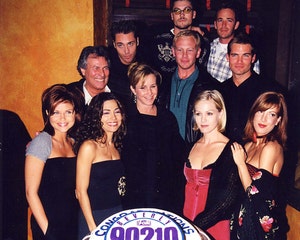 Spelling, Vanderpump and Jeff Lewis played a game of "Never Have I Ever." During the game, Vanderpump asked Spelling, "Which celebrity should you have slept with that you didn't?"

Lewis then pointed out that Spelling "would not be worrying about money" if she ended up with Seacrest.

"I could be a Kardashian right now!" joked Spelling, 47. 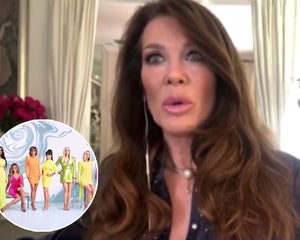 Seacrest guest-starred on an episode of "Beverly Hills, 90210" back in 2000. Seacrest, 46, shared a scene with Spelling on the series, playing the host of a game show in which Spelling's character Donna Martin was a contestant.

"I was very excited to get that role because when I was a kid in high school, I just wanted to meet Jason Priestley -- Brandon Walsh -- he was the guy I looked up to," Seacrest said at the time. "Part of the reason I moved to L.A. was because I watched 'Beverly Hills, 90210' and thought the world was just like that. It's not."