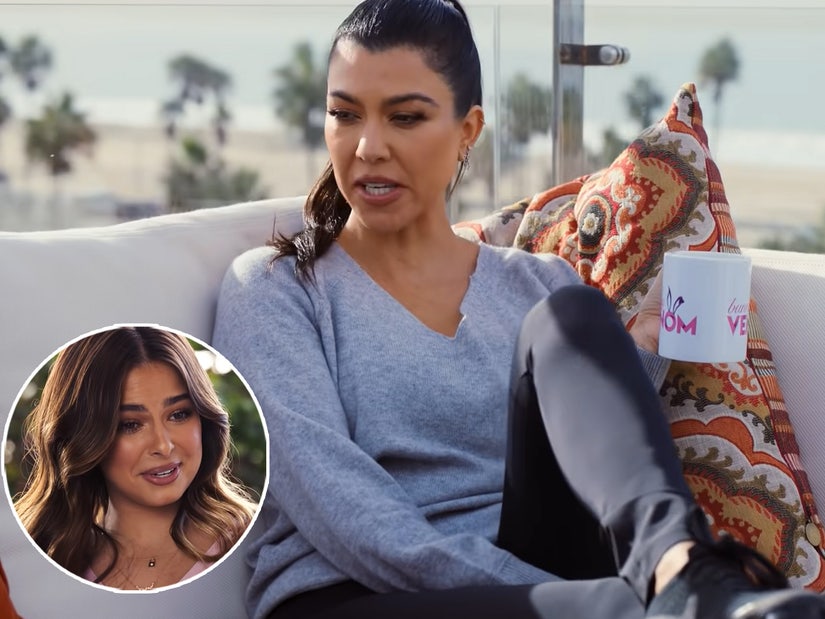 Kourtney makes her film debut in the new Netflix remake.

Netflix's gender-swapped remake of "She's All That" comes with one very big name attached in a supporting role: Kourtney Kardashian.

"He's All That" is first movie for both Kardashian and Rae, who have become close friends off-screen despite the 22-year age gap between them. Speaking with TooFab, Rae said the two "100%" bonded over making their film debuts in the film together.

"I think it was another thing that we could kind of do together which is really fun," she continued, "and it was both of our first times and she was incredible on set. We practiced a lot before and right before we went onto the scene."

Though Rae said it was a "really exciting" experience for them both, they still had some anxiety about their performances.

"She was nervous, I was definitely nervous," added Addison -- who can now confidently say Kardashian "did amazing."

She added, "I'm very very proud of her."

"He's All That" hits Netflix on Friday, August 27.