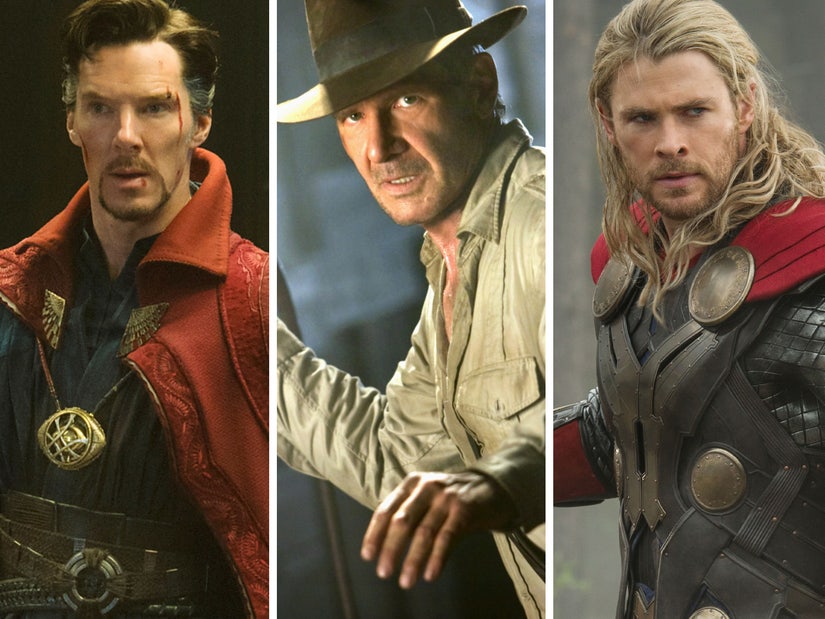 A ton of films on Disney's 2022 slate have been pushed back to new dates.

Disney announced some big changes to its upcoming slate on Monday morning.

In a press release, the company revealed that much of its 2022-23 slate has been pushed back -- some films getting delayed a couple months, while the fifth Indiana Jones film has been pushed back almost an entire year. Much of the changing dates is due to the domino effect of changing just one of them.

Not mentioned on the list of updates, however, was "Guardians of the Galaxy 3," which is set for a May 5, 2023 release. That, it seems, it still on.

It's worth noting that after "Spider-Man: No Way Home" drops in December 2021, there won't be a new Marvel movie until May 2022 -- and only three MCU movies total for the year, instead of four, after The Marvels was pushed to 2023.

A number of movies were also removed from the schedule entirely -- though they were all "untitled," so it's anybody's guess what those films actually were.

Here are all the updates:

Untitled Disney Live Action, which was due out 7/14/23, is now off the schedule entirely.