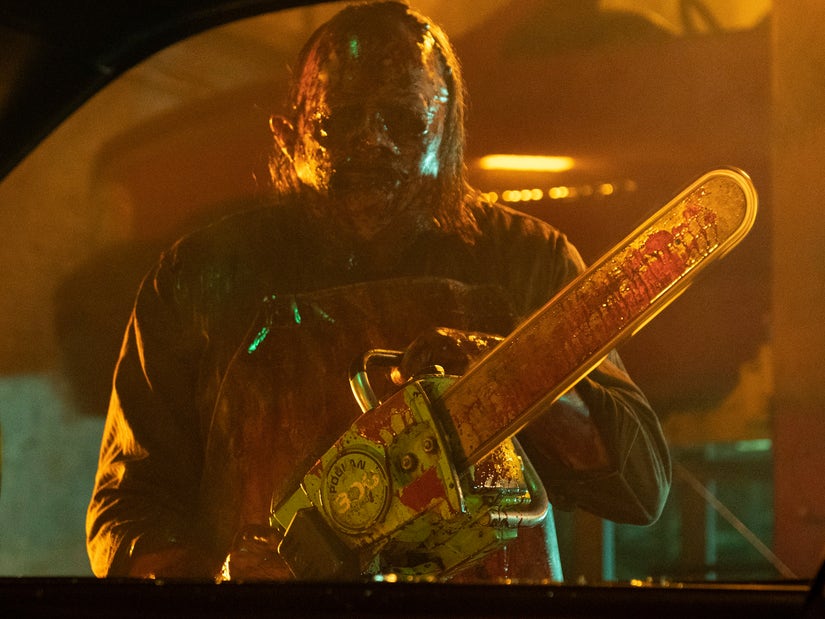 Yes, there's a post-credits scene that sets up where the franchise could go next.

Leatherface is back and this group of hipsters never stood a chance.

In Netflix's new "Texas Chainsaw Massacre" -- a direct followup to the 1974 original which ignores the other sequels, prequels and remakes -- a school shooting survivor, her sister and a bunch of gentrifiers attempt to flip a Texas ghost town that isn't as deserted as it first appears. Similar to the new "Halloween" movies, the movie also brings back OG survivor Sally Hardesty -- who is this time played by Olwen Fouéré.

It doesn't take long for the blood to start pouring, after the death of his caretaker reignites Leatherface's thrill for the kill. He takes out the town's intruders in grisly fashion, using broken glass and sledgehammers to dispatch new arrivals, before once again picking up his trusty chainsaw. 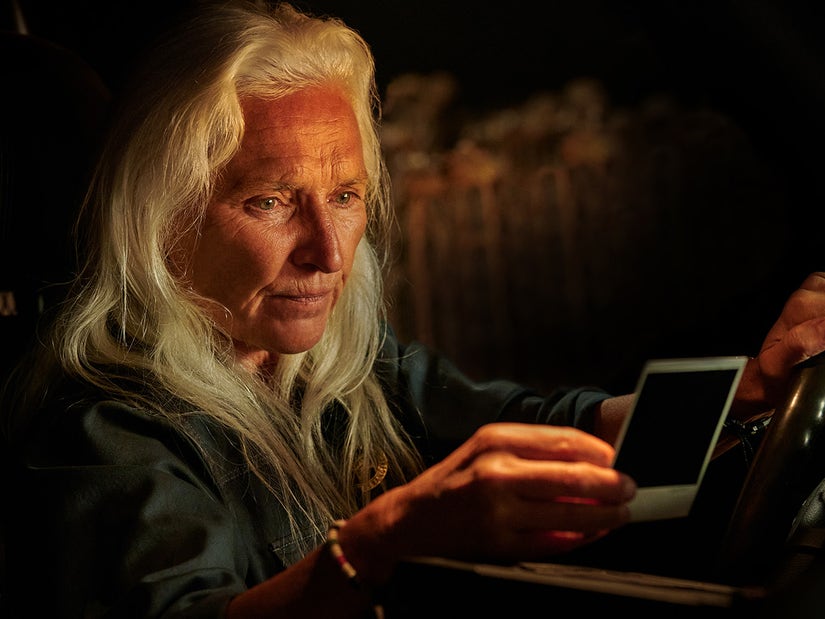 After failing to track down the man who killed all her friends for nearly 50 years -- he wore a mask of human flesh, we're reminded, so she never knew what he looked like -- Sally hears of the bloodbath in progress and attempts to put an end to things once and for all.

Unfortunately, she's not much of a match for Leatherface, who slices right through her with his saw after she unloads a few shotgun shells into his body. It seems the only real reason to include her in the film was so she could tell Final Girls Lila (Elsie Fisher) and her sister Melody (Sarah Yarkin) not to run from the masked maniac like she did all those years ago -- but kill him, because otherwise, "He will never stop haunting you."

The two do their best, with Lila overcoming her school shooting trauma by firing at him with an assault rifle, before Melody uses Leatherface's own chainsaw against him. Though he's seen sinking to the bottom of a flooded movie theater, he pops up for one final scare before the sisters can leave town. As their self-driving Tesla starts to take off, he pulls Melody out of the car window and decapitates her -- as Lila watches in horror. Once again, Leatherface dances with glee, chainsaw in hand, before it cuts to the credits.

Following the credits, however, Leatherface is seen leaving town too and arriving back to his house from the original movie, setting up a potential sequel. 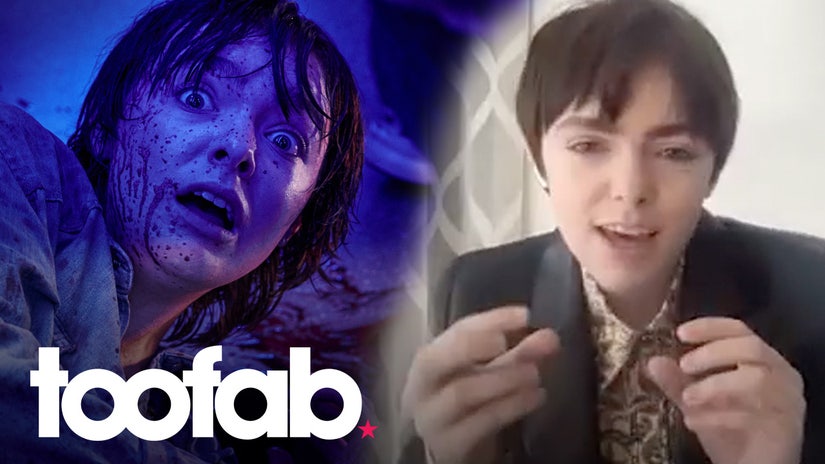 TooFab caught up with Fisher ahead of the film's release, where we asked where she thought the series could go next as the sole survivor -- and whether she believes a return to the OG home could be in the cards for her character too.

"I think that'd be very interesting," she told TooFab.

"I think, if we were to do another one, it would have to be one of two things. It would either be a two-actor movie, me and Leatherface, in this house and it's like cat and mouse, scary scary," she elaborated. "Or, my preference, is we do it like 50 years, I'll be like 65 or something, crocheting or something in a therapy group, really doing good considering everything that's happened, really happy mentally, with a good family, support, love and then Leatherface just like [mimics chainsaw swipe] ruins it all."

When we pointed out that Leatherface would be in his hundreds by that point, she joked his son or clone could come for her instead.

Director David Blue Garcia told Inverse the two endings "were always in the script" and weren't a reshoot at all. As for a possible followup, producer Fede Alvarez said they'll be "waiting for the call."

"We have ideas for a way to take it. You got to go crazy with something like this; you have to be unconventional," he added. "You cannot just do a standard sequel because that's usually when they suffer. But we'll see. It's really up to the audience. If they show up, there'll be more."