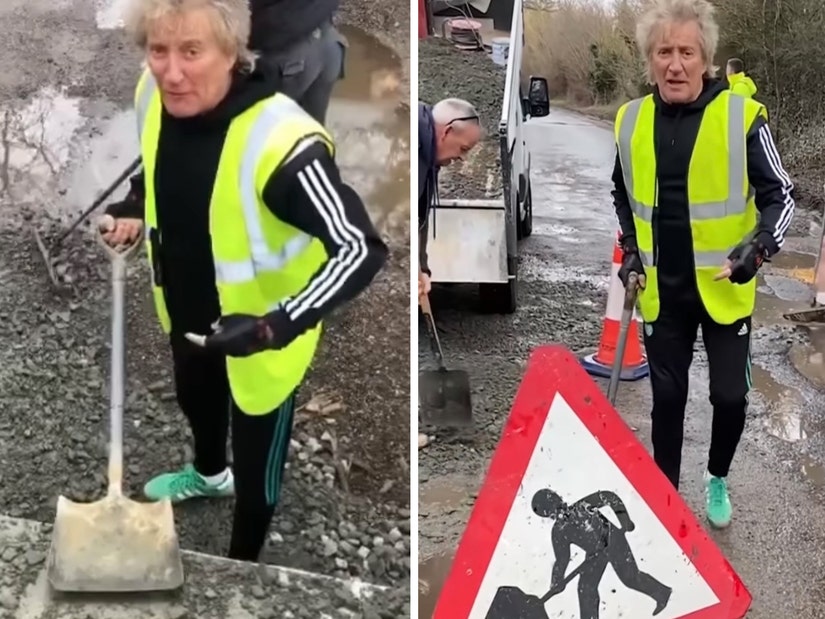 "My Ferrari can’t go through here at all."

Rod Stewart is taking matters into his own hands.

The 77-year-old British rocker took to TikTok to document himself filling potholes on a street near his home after he said the city failed to properly maintain the road.

Stewart displayed his frustrations with the state of the road in Harlow, Essex, but instead of going to city authorities, he "and the boys thought we would come and do it ourselves."

"People are bashing their cars up. The other day, there was an ambulance with a burst tire," he explained as he shoveled gravel. "My Ferrari can't go through here at all."

The musician also posted a series of clips of himself filling the potholes on Instagram where he could be heard humming the tune of Snow White's "Heigh-Ho" and exclaimed, "I'm fixing the roads where I live!"

Stewart captioned the clips, "Working for a living, filling holes is good for the soul!"

Despite the praise he received from locals in the area for taking initiative, the department responsible for repairing highways in Essex took a different view to his deed as a concerned citizen.

In a statement to HuffPost, a spokesperson for Essex Highway had criticism for Stewart's actions concerning safety.

"While we would like to prioritize repairs to every road, the scale of our network — over 5,000 miles — means this is impossible and we have to focus on repairing defects likely to be most detrimental to the safety of our road users," said a representative.

"While we appreciate Sir Rod's commitment and community spirit, we discourage anyone from carrying out work on the roads themselves," they added. "Without proper traffic management and other specific safety measures, residents are putting themselves and others at risk." 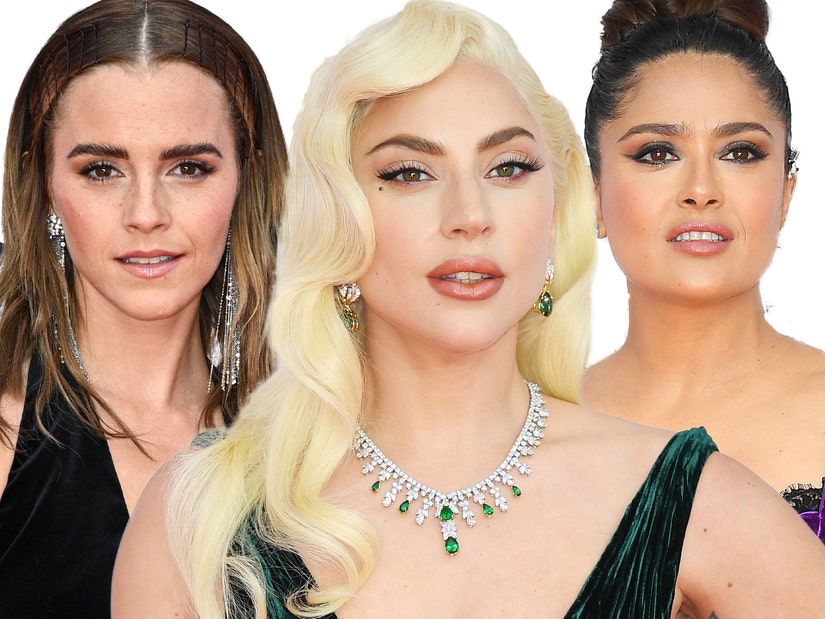