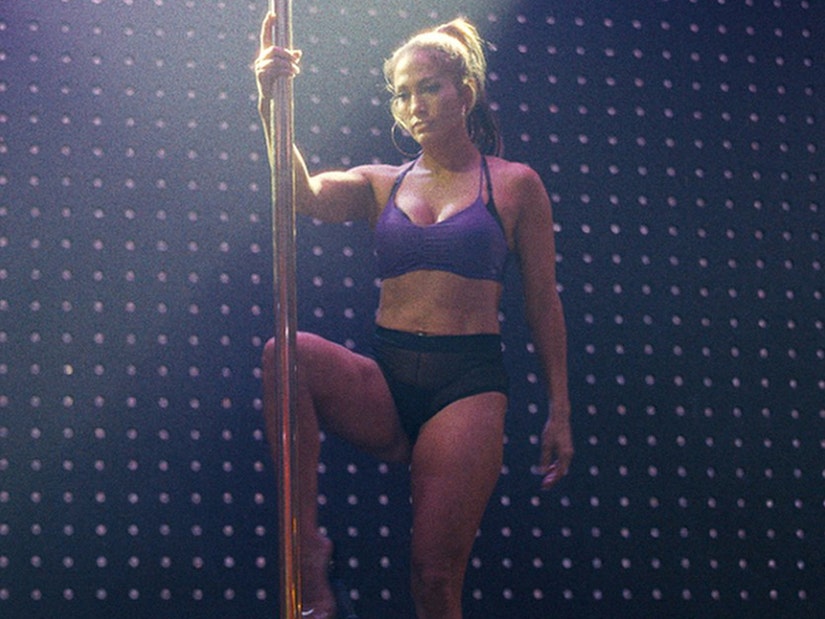 "There were no perks. No trailer, no driver, no BS, just a great role, a great director."

Movie fans may expect that actors are bringing in the big bucks when they land a role in a major motion picture, but it doesn't always work out that way. Some stars have actually walked away from movie sets with a shockingly low salary — and most of the time, they're actually okay with it!

These underpaid stars signed on to the project knowing they might not be making millions but believed it was an important role for them to take. While some actors chose to do the flick for free or nominal pay, others accepted a stake in the movie instead of an upfront fee. No matter what they chose, it was clear they were in it for more than the money!

Find out which stars didn't take home a paycheck… 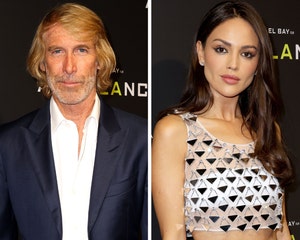 Jennifer Lopez may have both starred in and produced "Hustlers" but she did the whole thing for free in the hopes of making it a success. It definitely ended up working out in her favor as the film grossed over $150 million at the box office.

"I've never been motivated by money, I've always been motivated by, 'I want to be a great actress, a great singer, a great dancer; I want to make movies, I want to make music.' I do things because I love them. I didn't get paid a whole bunch of money for 'Hustlers.' I did it for free and produced it. I bank on myself. It's like, 'Jenny from the Block,' I do what I want, I do what I love," Jennifer told GQ.

George Clooney only paid himself $1 when he wrote, directed, and starred in "Good Night, and Good Luck." He says he financed the film entirely by himself, which he called a "love letter to [his] old man."

"I got a dollar for writing the script. I had to endorse my check for directing and turn in my acting salary. [Co-writer, actor and producer] Grant [Heslov] and I each made a buck for doing it," George told the LA Times.

It wasn't the first time George had done that either. He previously took no money upfront while working on "Syriana," telling Warner Bros. that the salary they would have paid him was an investment in the film.

Beyoncé may have gotten paid a pretty penny for her role in "Cadillac Records," but she actually didn't keep any of it. While preparing for her role as Etta James, Beyoncé stayed at a drug treatment center similar to the ones where Etta was treated for her heroin addiction in the 1970s. Following her stay, the musician and actress decided to donate the entirety of her $4 million salary to the Phoenix House, which runs 98 residential and outpatient rehab programs and treats over 5,000 addicts a day.

When Adam Levine made his acting debut in "Begin Again," he says he took "no money" because he didn't want to make it about earning a profit. Instead, he wanted to get the experience — and feels fortunate he was in a position to do so.

"I did this movie for no money. I'm very lucky that I'm in that position. I want to have good experiences. I don't want to do a bunch of [expletive] that I hate. I want to treat [acting] completely differently because I have the very fortunate luxury of not having to think of this in terms of money," Adam told USA Today. 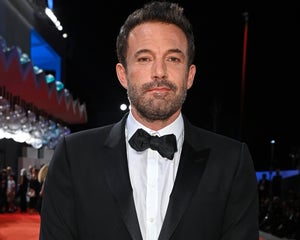 Nick Castle has one of the most memorable roles in the "Halloween" franchise, starring as Michael Meyers, but he only made $25 a day while working on the set of the 1978 film.

"My interest in doing the film was being on set, so I could demystify the experience of filmmaking and directing. I expected to hang around the set for no money. But hey, $25 per day, and all I had to do was wear a rubber mask," he told Vanity Fair.

Michael Sheen recently decided that he wants to become a "not-for-profit" actor and donate any of his extra earnings to fund social projects. He made the choice after donating a large amount of money to fund the Homeless World Cup — and realized it was something he could be doing all the time.

"I've essentially turned myself into a social enterprise, a not-for-profit actor…I've realized in the last few years that I want to be one of those people who help other people the way so many people helped me. I don't want to just be someone who enjoys the fruits of what other people have done and then pull the drawbridge up," Michael said in an interview with Big Issue.

"Napoleon Dynamite" star Jon Heder was only paid $1,000 when he was cast in the independent film. While he didn't make much of a profit from his initial payday, things changed when the flick ended up being a hit. By the time "Napoleon Dynamite" had grossed $40 million at the US box office, Jon had renegotiated his deal to take home a percentage of the profits.

For Jim Carrey's role in "Yes Man," he forfeited his upfront payment in exchange for a sizable back-end deal, which included a 33% ownership stake in the film. While the film didn’t perform as well as the studio expected, Jim still made $35 million — which was millions of dollars more than what he would have made should he have taken a salary. 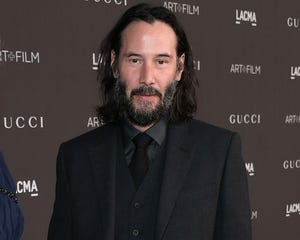 Like Jim Carrey, Ethan Hawke also took almost no upfront payment for his work on "The Purge." In fact, many of the people involved in the film didn't charge for their work. Instead, they took a slice of the profits, which ended up being a good choice for Ethan, who reportedly earned somewhere in the mid-seven figures.

"There were no perks. No trailer, no driver, no BS, just a great role, a great director. Hell, on 'The Purge,' I slept on his couch the whole shoot," Ethan told THR.

Christopher Lee was so eager to get "The Wicker Man" made that he decided to take no pay on the film. He ended up being joined by many other actors in the horror flick who also worked on the project for free. Despite not earning a salary, Christopher says it's the best film he's ever done.

"The best film I've ever been in, the best part I've ever had. And — not that I'm a judge at all— the best performance I've ever given," Christopher said.

After being featured on the big screen in "Gimme Shelter," Brendan Fraser decided to donate his entire salary to Several Sources Shelters, the real-life shelters the film was based on. Not only did Brendan give away his earnings but his co-star James Earl Jones reportedly also donated a significant portion of his own.

Sanjay Leela Bhansali refused to accept a salary for his work in Amitabh Bachchan's film "Black," just because he wanted to work with the acclaimed director so much.

"I had just wanted to work with Sanjay, after seeing all his other works he had done... And when the opportunity came it was quite overwhelming. I did not take any salary for the film... Just being a part of such an enterprise, was sufficient fees!," Sanjay wrote.