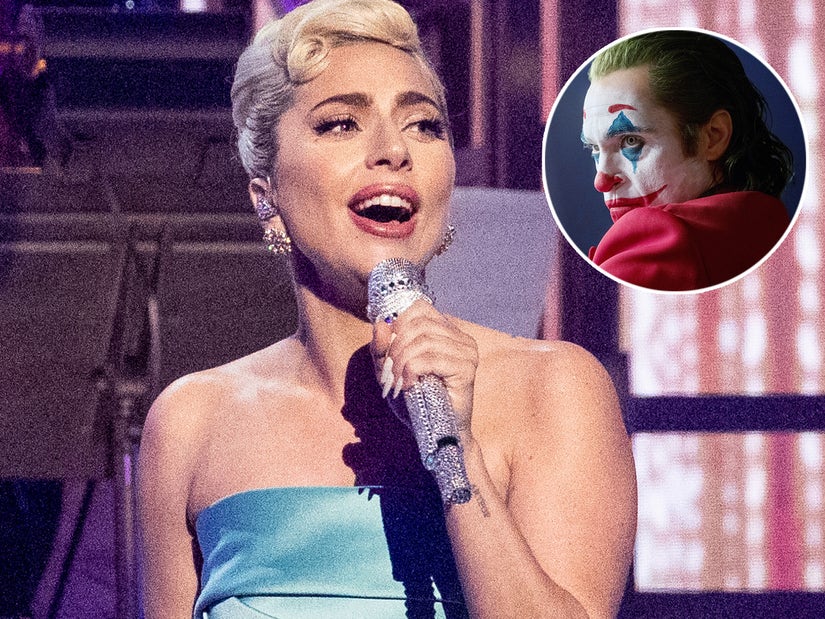 The next chapter of Joaquin Phoenix's "Joker" saga is going to look and sound quite a bit different than the 2019 hit, if reports are to be believed.

Phoenix's alternate take on the iconic Batman villain is also going to feature a possibly parallel partner in crime, with The Hollywood Reporter saying that the film will feature former Arkham Asylum psychologist Harleen Quinzel. 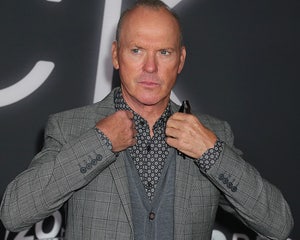 But they're not looking at "Suicide Squad" star Margot Robbie for the role, or even animated "Harley Quinn" Kaley Cuoco. Instead, the outlet reports that Lady Gaga is in early talks to step into her ... well, we've no idea what she might wear.

Unlike the Marvel Cinematic Universe, the DC Extended Universe has become more and more extended, with its properties existing in a sprawling multiverse. All of that is to say that "Joker" very much exists in its own universe, which would explain a recast for the role of Harley.

And the reason that Lady Gaga is the one under consideration is the second interesting twist of the sequel, which is the fact that sources are telling THR that it will be a musical. 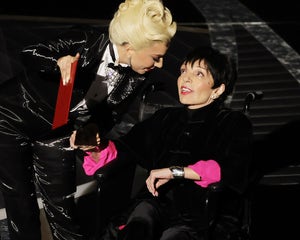 Director Todd Phillips confirmed the upcoming film on social media last week with a glimpse of Phoenix -- who has reportedly not yet fully signed on, though negotiations are underway -- reading the script. It also revealed the film's name: "Joker: Folie à deux."

The title is a reference to medical terminology for a disorder that affects two or more individuals. In this case, that could easily mean both the Joker and Harley Quinn. Perhaps the two will meet in Arkham Asylum after the events of the first film.

If it's presented from their collective point of view, or even perhaps just Harley's, the musical aspect could make more sense, too. The first film featured sequences from Joker's point of view which did not reflect reality accurately, and with Harley's bubbly persona, a musical isn't too much of a stretch for her prespective. 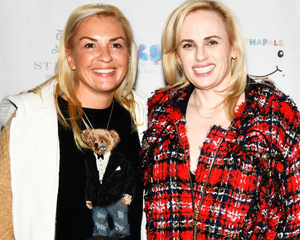 Gaga is also a known commodity for Phillips, who worked with her alongside Bradley Cooper in their 2018 remake of "A Star Is Born." Gaga's performance was critically-acclaimed both for her acting and singing, so a reunion between her and Phillips could spark the same magic.

And if it all works out, maybe we'll get to look forward to seeing "Harley Quinn: No Way Home" down the road with Robbie, Cuoco and Gaga all three reprising their roles for an epic showdown against the Joker himself.

After all, Harley Quinn is as famous for dumping the manipulative psychopath and forging her own path as a villain/anti-hero as she is for having been his paramour for too many years.