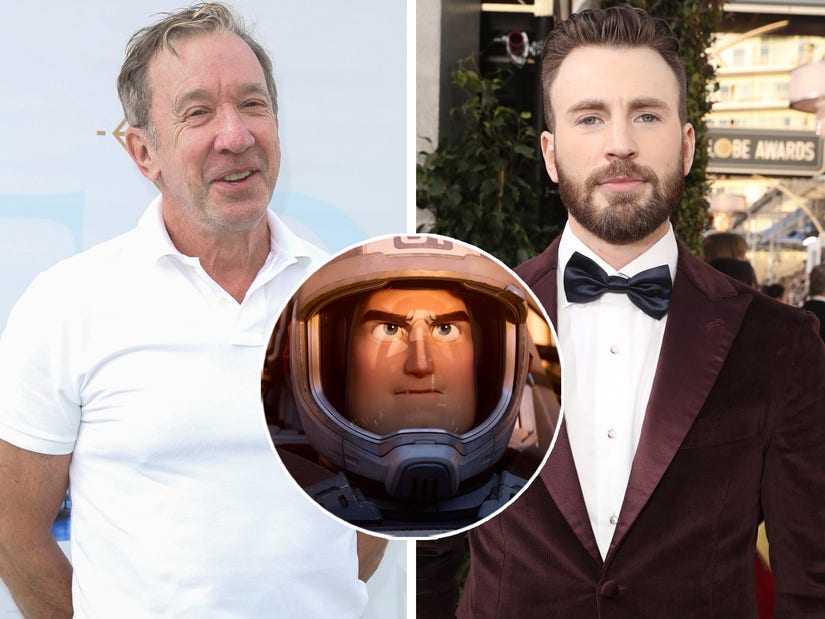 "It's a wonderful story. It just doesn't seem to have any connection to the toy."

Tim Allen -- AKA the OG voice of Buzz Lightyear -- is weighing in on Disney Pixar's new film, "Lightyear," in which Chris Evans voices the iconic character.

In a new interview with "Extra," Allen -- who, of course, voiced Buzz in the "Toy Story" franchise -- revealed his thoughts on the movie, sharing that he believes Evans' Buzz "doesn't seem to have any connection" to his version of the character. 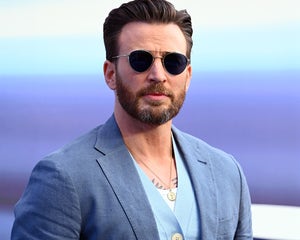 According to Pixar, "Lightyear" is "the definitive origin story of Buzz Lightyear, the hero who inspired the toy."

In a tweet shared to the film's Twitter account earlier this month, the account broke down the premise in a single sentence, sharing that Andy's favorite toy was based on a fictional character from a sci-fi action film.

Alongside side-by-side photos of Andy holding his Buzz Lightyear action figure and a shot of Evan's Buzz from the animated flick, the account wrote, "In 1995, Andy got a toy from his favorite movie... ...this is that movie."

While speaking with "Extra," Allen said he had waited to comment on the film because he believes "Lightyear" "has nothing to do" with his version of the character.

"This is a whole new team that really had nothing to do with the first movies," he said, adding that he initially thought "Lightyear" was going to be a "live-action" film with "real humans."

Allen went on to point out his apparent issues with the new release.

"There's really no 'Toy Story,' Buzz without Woody," he said, referencing Buzz's pal, Woody, who was famously voiced by Tom Hanks in the "Toy Story" films. "I'm a plot guy and this was done in 1997, it would seem to be a big adventure story, and as I see it, it's not a big adventure story."

"It's a wonderful story," he continued. "It just doesn't seem to have any connection to the toy."

Allen added, "It has no relationship to Buzz ... I wish there was a better connection."