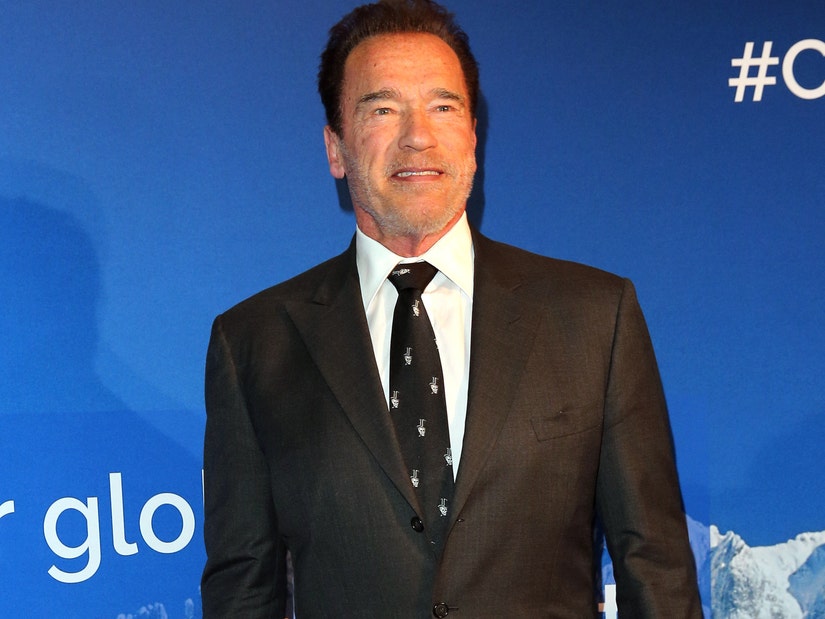 "I haven't forgiven him for it."

Working with Arnold Schwarzenegger is a real gas, this according to former costar Miriam Margolyes.

The 81-year-old actress made quite the claim about her "End of Days" costar during a recent interview on Australia's I've Got News For You podcast -- after she was asked to name one A-list celebrity she "didn't enjoy working with" throughout her nearly 60-year career.

"I didn't like the wrestler from Austria ... what's his name?" she began, as the hosts filled in the Arnold-sized blank. "Yeah, didn't care for him. He's a bit too full of himself and I don't care for him at all. He's a Republican, which I don't like and he was actually quite rude." 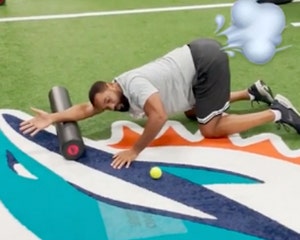 Will Smith Lets One Rip While Working Out with Miami Dolphins

"He farted in my face. Now, I fart, of course I do, but I don't fart in people's faces. He did it deliberately, right in my face," she continued, claiming it happened while they were filming the 1999 action-horror movie.

"I can't remember the date, but it was during the filming of End of Days in Los Angeles and I was playing Satan's sister and he was killing me, so he had me in a position where I couldn't escape, lying on the floor," Margolyes continued. "And he just farted. It wasn't on film, it was in one of the pauses, but I haven't forgiven him for it."

Arnold starred in the movie as a police detective who's thrown into the world of Satanists after being tasked with protecting a woman (Robin Tunney) from being impregnated by the devil and giving birth to the Antichrist. Gabriel Byrne played Satan in the flick.