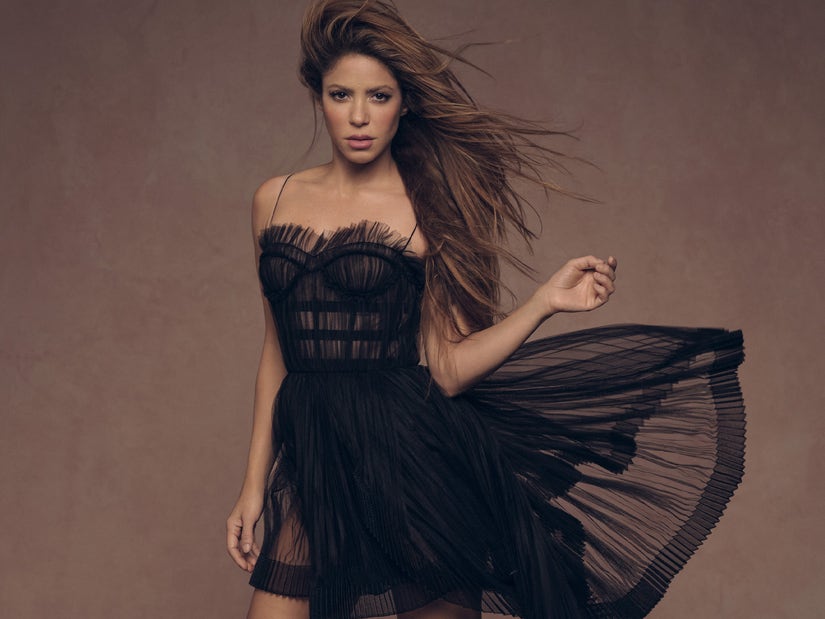 "This is really hard to talk about personally, especially as this is the first time I've ever addressed this situation in an interview ..."

Shakira just got extremely candid about going through "one of the most difficult, darkest hours" of her life in a new interview with Elle.

The interview comes on the heels of her announcing her split from husband Gerard Pique after 11 years together back in June. The singer is also facing tax fraud allegations from the Spanish government, who has accused her of not paying taxes between 2012-2014 -- charges she denies.

In the article, the 45-year-old superstar -- who shares sons Milan, 9, and Sasha, 7, with her ex -- was asked about the "dissolution" of their relationship.

"Oh, this is really hard to talk about personally, especially as this is the first time I've ever addressed this situation in an interview," she responded. "I've remained quiet and just tried to process it all. Um, and yeah, it’s hard to talk about it, especially because I’m still going through it, and because I'm in the public eye and because our separation is not like a regular separation."

Saying the situation has been tough for her and their children, in part because of the paparazzi attention it has attracted, she added that she's also tried to "conceal the situation in front of my kids."

"I try to do it and to protect them, because that's my number one mission in life," she continued. "But then they hear things in school from their friends or they come across some disagreeable, unpleasant news online, and it just affects them, you know? It's really upsetting for two kids who are trying to process their parents' separation. And sometimes I just feel like this is all a bad dream and that I'm going to wake up at some point."

"But no, it's real. And what's also real is the disappointment to see something as sacred and as special as I thought was the relationship I had with my kids' father and see that turned into something vulgarized and cheapened by the media," she continued, saying she's been dealing with all this while her father's health has been in jeopardy as well.

"For those women like me who believe in values like family who had the dream, the big dream of having a family forever, to see that dream broken or shredded into pieces is probably one of the most painful things that you can ever go through," she told the outlet, adding that she's hoping to show resilience in the face of it all.

When asked about Pique being linked to another woman and reports Shakira herself was possibly "surprised" by their own relationship ending, she said the "details are somehow too private to share" at the moment.

"I can only say that I put everything I had into this relationship and my family," she added, pointing to how she relocated to Barcelona and put her own career on the backburner at the time to support him and be with their children. "It was a sacrifice of love," she said, adding that it helped her build an "unbreakable" bond with their kids.

While she and her ex haven't hashed out custody yet when it comes to their two boys, she said that, "Regardless of how things ended or how Gerard and I feel about each other as ex-partners, he is the father of my children" and she has "faith that we will figure out what is best for their future, their own dreams in life, and what is a fair solution for everyone involved."

As for the tax fraud allegations, Shakira once again denied any wrongdoing -- calling them "false accusations" and claiming she didn't spend enough time in Spain to be considered a resident of the country.

"I've paid everything they claimed I owed, even before they filed a lawsuit. So as of today, I owe zero to them," she added, saying she was advised by "one of the four biggest tax specialist firms in the world, PricewaterhouseCoopers, so I was confident that I was doing things correctly and transparently from day one."

She goes on to accuse the government of "apply[ing] pressure in the media" and using a "salacious press campaign" to turn people against her. "I'm confident that I have enough proof to support my case and that justice will prevail in my favor," she added.

Shakira said she's had some incredible support from some of her famous friends during this time as well, pointing to will.I.am, Chris Martin, Juan Luis Guerra and Alejandro Sanz -- adding that "their support has made me feel that I might be alone, but I am not lonely."

Read the full profile over at Elle. 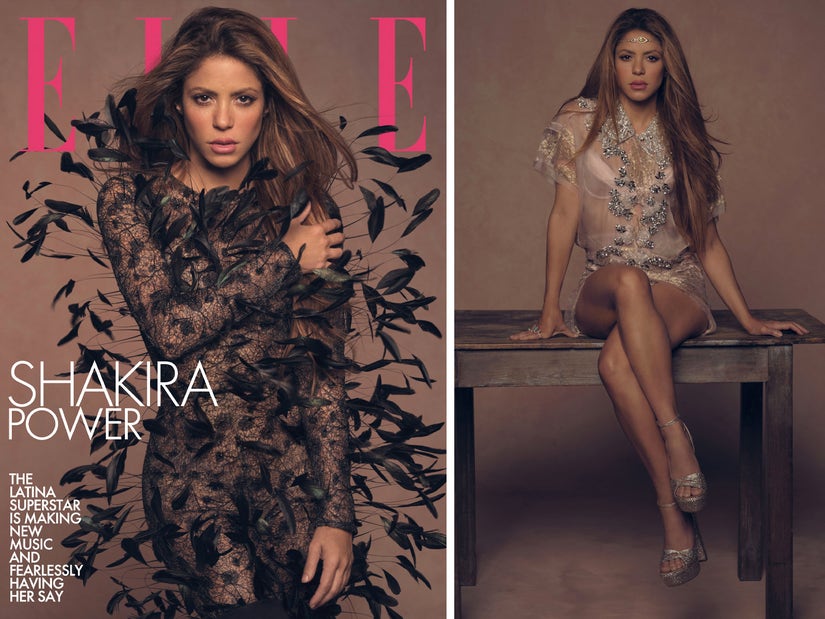