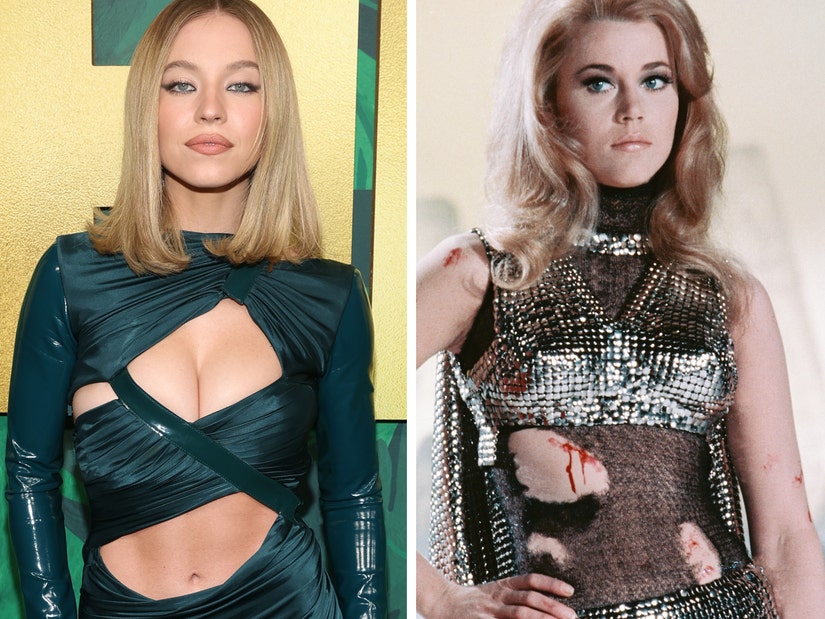 The "Euphoria" star is also producing the movie for Sony.

Sydney Sweeney is headed to space.

The "Euphoria" and "White Lotus" star is set to star in and serve as an executive producer in a new "Barbarella" film for Sony.

Per Deadline, the movie still has no writer or director attached but will be based on the same comic series from Jean-Claude Forest that inspired the original 1968 film with Jane Fonda. In that film, Fonda played the titular character, an adventurer sent into deep space to find a scientist whose creation threatens all of humanity.

Though it wasn't a massive box office success, the film certainly went on to achieve cult status -- and the character's costumes are regulars at comic conventions.

After the news was announced, Sweeney posted promo art of Fonda from the OG to her Instagram -- adding, "time to save the universe."

The post was met with comments from a few famous friends -- including Vanessa Hudgens, who wrote, "It’s about time."