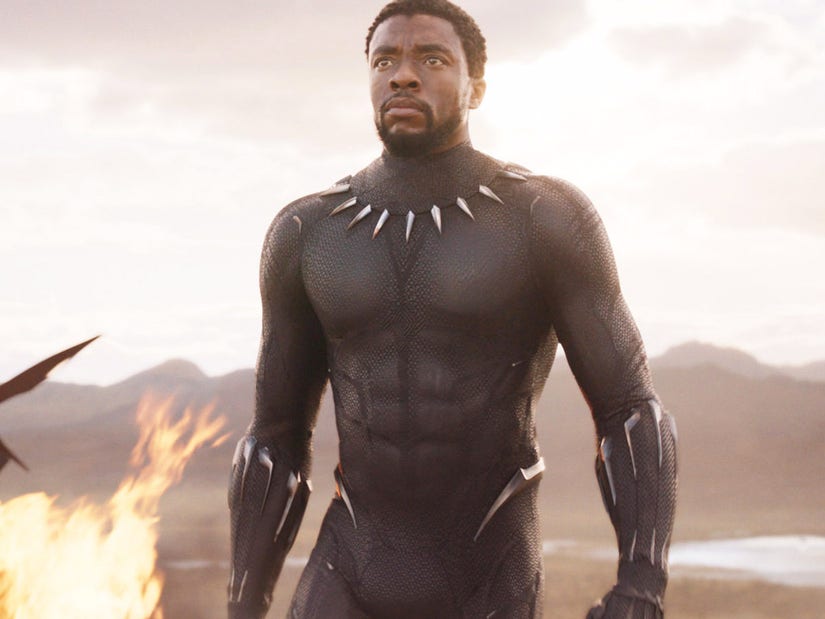 "The tone was going to be similar"

"Black Panther" director Ryan Coogler is opening up about what he originally had planned for the film's sequel "Black Panther: Wakanda Forever" before the tragic death of star Chadwick Boseman.

In an interview with "Inverse," the director revealed the original story -- like in the upcoming film -- was also focused on grief. While the Marvel sequel will see Wakanda mourning the death of Boseman's King T'Challa, Coogler said the initial draft followed T'Challa navigating his new normal and grieving the five years he lost after being wiped out by Thanos' "Blip." 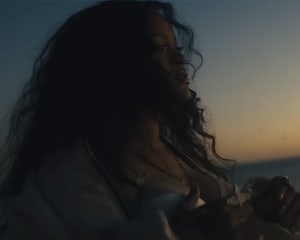 "The tonal shift, I will say, was less of a shift than in [casting]," said Coogler.

After Boseman passed away in August 2020 following a private battle with cancer, Coogler revised the script and changed the story. However, he said that Namor the Sub-mariner (Tenoch Huerta) "was always the antagonist."

"There were other characters, for sure, that we considered including. Namor was always there," the filmmaker told Inverse.

The synopsis for the film, per Marvel Studios, reads: "Queen Ramonda (Angela Bassett), Shuri (Letitia Wright), M’Baku (Winston Duke), Okoye (Danai Gurira) and the Dora Milaje (including Florence Kasumba) fight to protect their nation from intervening world powers in the wake of King T'Challa's death. As the Wakandans strive to embrace their next chapter, the heroes must band together with the help of War Dog Nakia (Lupita Nyong'o) and Everett Ross (Martin Freeman) and forge a new path for the kingdom of Wakanda. Introducing Tenoch Huerta Mejía as Namor, ruler of a hidden undersea nation, the film also stars Dominique Thorne, Michaela Coel, Mabel Cadena and Alex Livinalli." 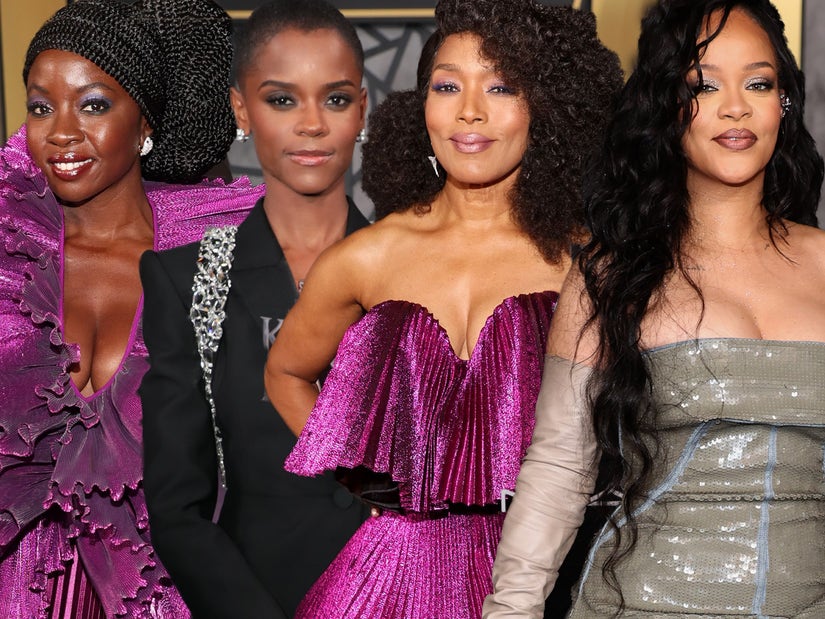