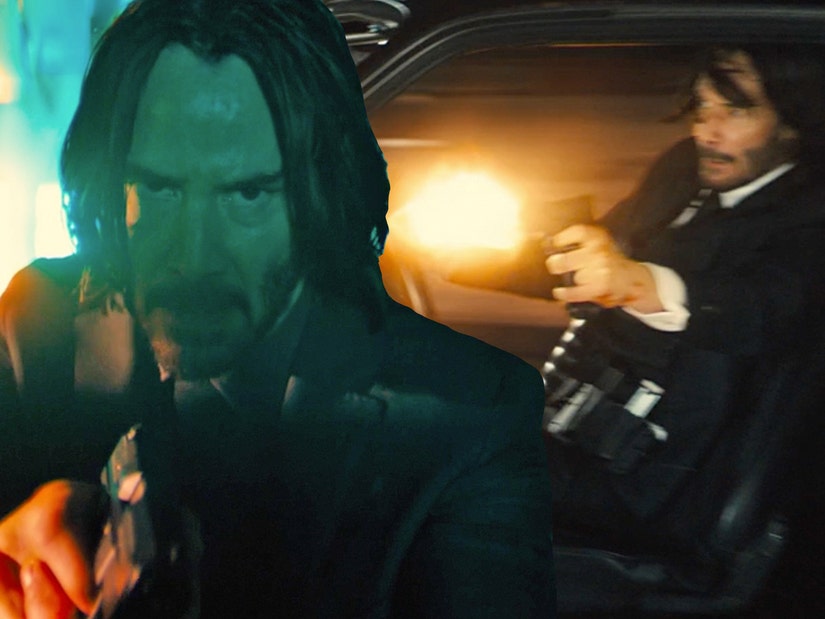 Could John Wick finally find "a way out"?

Per Lionsgate, the titular character "uncovers a path to defeating The High Table," but it's not necessarily an easy one. "But before he can earn his freedom, Wick must face off against a new enemy with powerful alliances across the globe and forces that turn old friends into foes," reads the official synopsis.