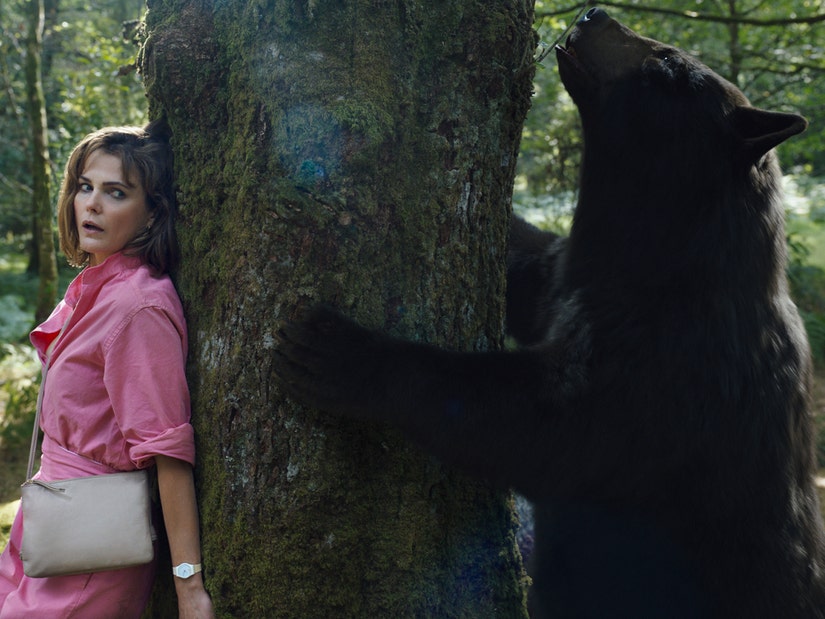 The totally bonkers first trailer for "Cocaine Bear," a movie about a bear high on cocaine, has been released.

Directed by Elizabeth Banks, the movie -- per Universal -- is "inspired by the 1985 true story of a drug runner's plane crash, missing cocaine, and the black bear that ate it," though clearly takes more than a few liberties with what really went down.

Described as a dark comedy, the film "finds an oddball group of cops, criminals, tourists and teens converging in a Georgia forest where a 500- pound apex predator has ingested a staggering amount of cocaine and gone on a coke-fueled rampage for more blow … and blood."

In real life, back in the '80s, a 175-pound black bear died of an overdose after finding cocaine in the woods. The coke was reportedly dropped from a plane from drug smuggler Andrew Thornton, who died while parachuting with the narcotics in September of that year. The bear's body was discovered months later, per the New York Times, and was found "among 40 opened plastic containers with traces of cocaine."

It roars into theaters February 24.