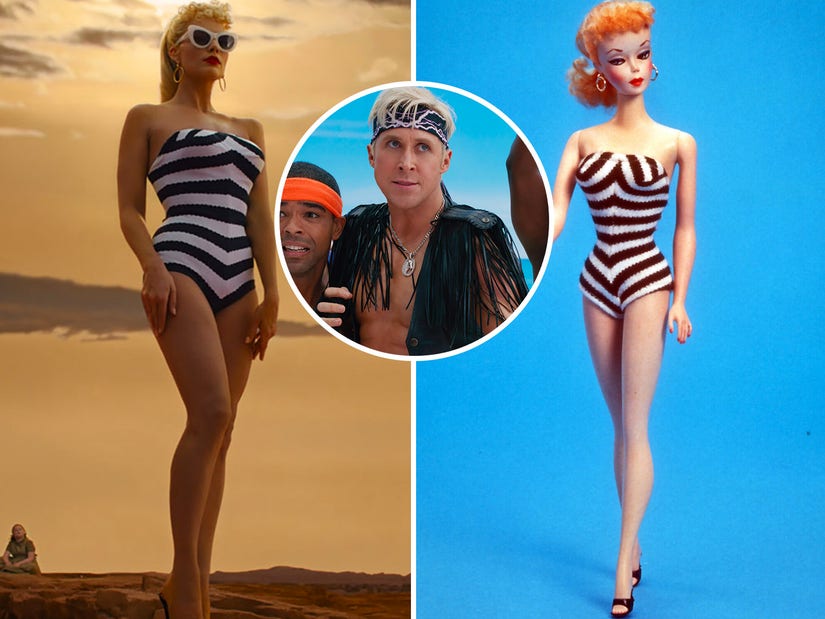 Margot Robbie is a "Barbie" girl in a very Barbie world in the first trailer for director Greta Gerwig's live-action film.

Warner Bros. shared the :45 teaser online after it debuted ahead of "Avatar: The Way of Water" in theaters. Most of the clip is a riff on the monolith in "2001: A Space Odyssey," also using the film's infamous score. Only, instead of the mysterious structure, it's Barbie who towers over a group of children playing with baby dolls below.

In the scene, Margot rocks the iconic original black and white swimsuit the very first doll wore back in 1959 -- with era-accurate hair and sunglasses to match. After seeing the giant Barbie, they destroy their dollies, before the title card is shown.

From there, the footage goes full cartoon color, showing off a neighborhood of Barbie Dreamhouses, Ryan Gosling as Ken and his bros, Issa Rae and also Simu Liu, doing some kind of dance number. Barbie is also seen wearing a disco number for what looks like a nightclub scene. 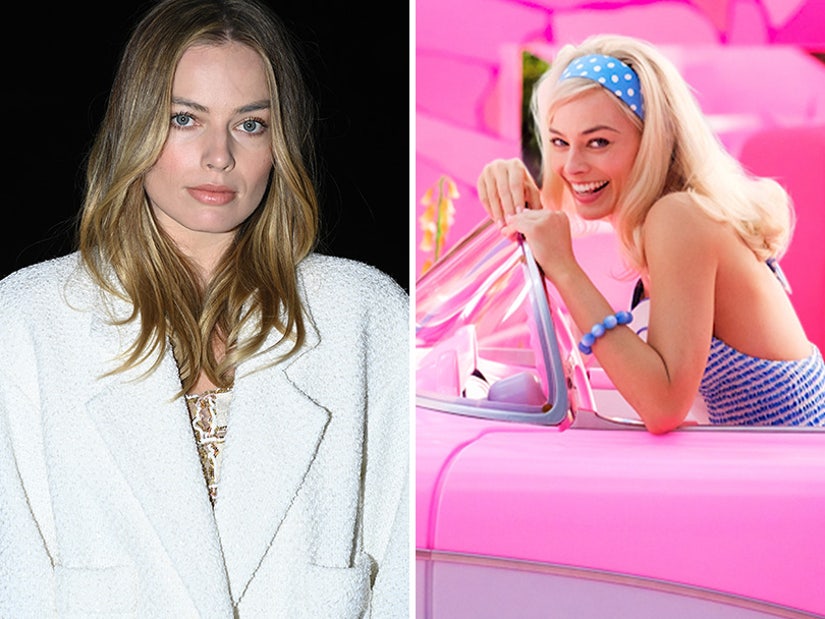