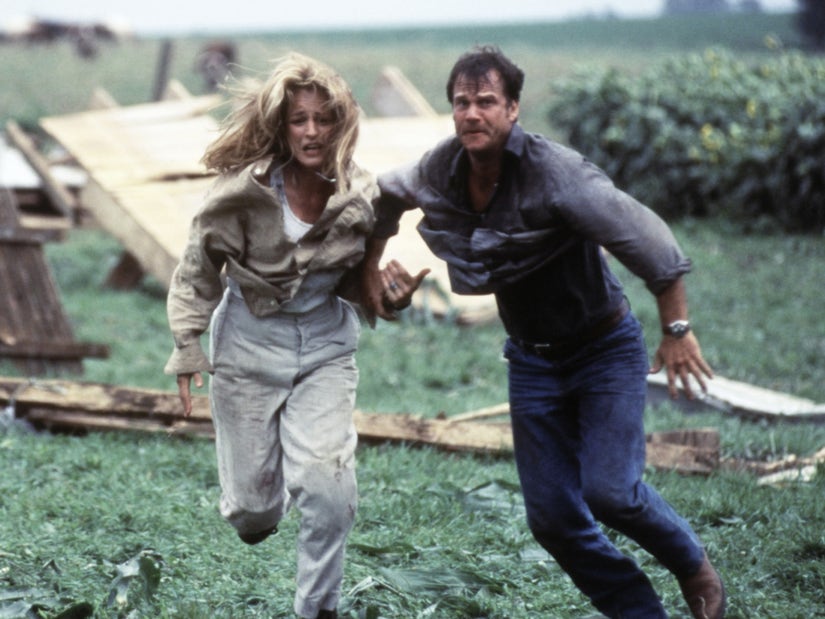 It will open against a Transformers flick and a week before Marvel's Thunderbolts.

The 1996 blockbuster movie "Twister" is finally getting a long-awaited sequel, titled "Twisters," barreling into theaters Summer 2024.

Universal Pictures announced this week that the film will be released on July 19, 2024. As it stands, the movie faces serious competition, with "Transformers: A New Generation" opening that same weekend -- and Marvel's "Thunderbolts" following on July 26.

Director of the award winning film "Minari" Lee Issac Chung will also helm the highly-anticipated sequel, with a screenplay from Mark L. Smith -- who wrote Leonardo DiCaprio's "The Revenant." 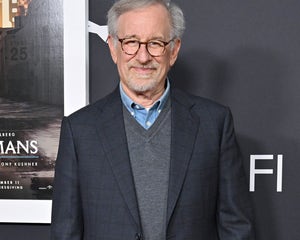 The original "Twister" film starred Helen Hunt and late actor Bill Paxton as played storm-chasing scientists who collected data on powerful tornadoes. It was directed by Jan De Bont and executive produced by Steven Spielberg; "Jurassic Park" author Michael Crichton wrote the screenplay. The movie was an instant hit and grossed over $494 million at the box office worldwide.

Deadline reported that while plot details are still in the works, the second film will most likely follow Dr. Jo Harding (Hunt) and Bill Harding’s (Paxton) daughter, who inherited her parents, love for storm chasing.

While Hunt could return, Paxton sadly passed away in 2017 at the age of 61 following complications from surgery.

"It is with heavy hearts we share the news that Bill Paxton has passed away due to complications from surgery," a family representative announced in a statement at the time. "A loving husband and father, Bill began his career in Hollywood working on films in the art department and went on to have an illustrious career spanning four decades as a beloved and prolific actor and filmmaker. Bill's passion for the arts was felt by all who knew him, and his warmth and tireless energy were undeniable."