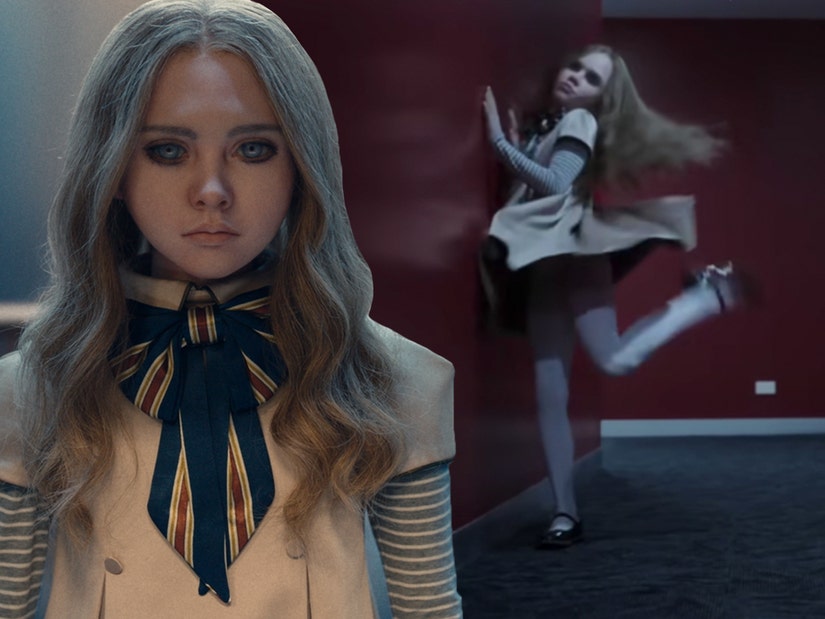 "I thought it was one of those ideas you come up with when you just haven't had enough sleep."

The Model 3 Generative Android, AKA M3GAN, broke the internet with what amounted to just 5 seconds of her dancing in a movie trailer. And she breaks a lot more than that -- namely skin and bones -- in her new horror flick.

Starring Allison Williams of "Girls" and "Get Out" fame, the movie revolves around a brilliant tech wizard who creates the end all, be all of robotic playthings: a life-sized doll who can basically do anything to help raise a child, learn TikTok dance routines and, when crossed, also kill you with a nail gun.

She blends that love of dance and murder in one already-infamous moment that wasn't in the original script, but director Gerard Johnstone says he "just kind of snuck" into the movie "to see if anyone would say anything." Thankfully, it was welcomed and a Twitter icon was born. 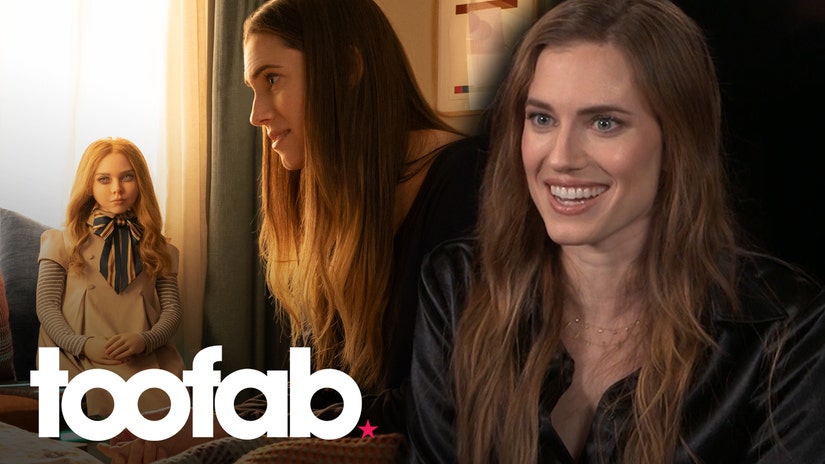 "To their credit, I think everyone embraced it," he told TooFab ahead of the film's release. "I thought it was one of those ideas you come up with when you just haven't had enough sleep. It just felt like this is the kind of fun we need."

"But you're definitely walking a fine line when you're doing something like that and you just hope it's gonna pay off," he said, adding that the online reaction to that moment in particular has been surprising to witness. "It's so relieving to see, even before the movie comes out, that even in the trailer people love it, so that was really cool."

"Iconic," added star Williams -- who was adamant that she "couldn't do a millisecond" of the choreography herself.

"Let's squash that immediately. If someone was like, 'Everyone you love is at gunpoint, do this dance,' I'd be like, 'I'm sorry guys, it would take me months.' But it's amazing," she continued, adding that she was in "awe" of that moment in every stage of development.

"Reading it in the script, you're kind of like, 'I think I can imagine this but it's a little hard to imagine' and then talking to Gerard about it, getting his vision for it and his tone, you're like, 'Okay this is becoming clearer into my mind,'" she explained. "Then to see it actually being performed and then finally to  see it on screen, it's just instantly iconic. I'm so excited to see it in a full theater, I can't wait to see people reacting to it." 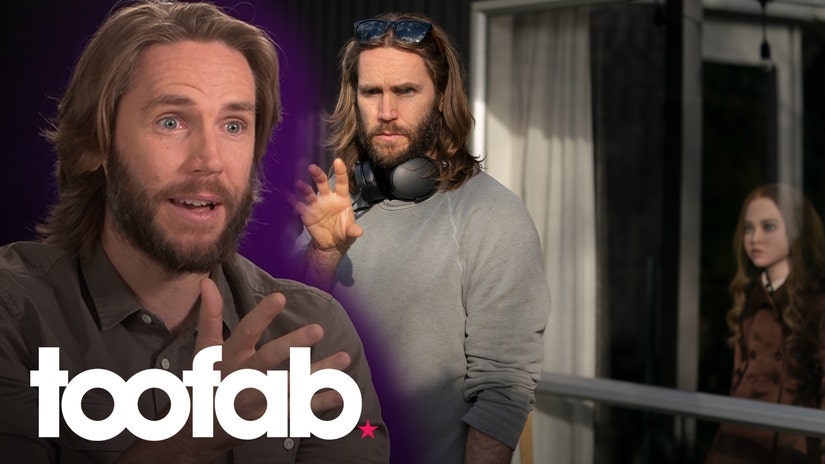 M3GAN became a meme queen the second the first trailer dropped back in October, as people turned a number of moments from the trailer into GIFs, set them to popular music and even inspired Halloween costumes -- months before the movie's actual release. Producer Jason Blum was one of the many who dressed up as her, something he repeated for the film's December premiere in Hollywood.

"That was an absolute delight," Allison said of the warm welcome to the demented doll. "We're launching her into the world, I hope people get it and then two seconds later we're watching people put it to Beyonce music and people are dressing up like her for Halloween. We just felt like this is beyond our wildest dreams. It made me to happy to scroll through things and see M3GAN costumes. It's the best!"

The movie clearly knows what it is and has a lot of fun with its absurd premise along the way. According to Johnstone, he never felt like he had to reign himself back at all, telling TooFab that overall, they "just went for it" and never thought they went too far. In addition to the dance routine, there are also a pair of musical moments -- one in which M3GAN sings an original song to her child companion during a therapy session and another where she breaks into a song most of the audience should recognize.

"You're not expecting it. I have played a character on 'Girls' that broke into song at unwanted moments to uncomfortable giggles and I'm really looking forward to watching Megan do it instead," cracked Williams, before Johnstone explained the thought process behind the original song.

"I remember I wanted it to feel like she was, we couldn't really say it because we couldn't get away with it in terms of copyright, but in my mind she has an algorithm that blends like Randy Newman and Stevie Wonder and Burt Bacharach all into one for this glorious, Disney-esque song," he explained.

"That was a tough job for the composer because he had only been on the film two weeks, really, and we were like, we're shooting this now. We were just going to have her lip syncing to nothing and then I was like, I think we should have this prepared," he added. "So we worked very hard on that, very quickly and then refined it later on. Because we didn't have a vocal, I had to sing it into a recording of her and play it back like a chipmunk so everyone was like, 'What the hell is this?!'" 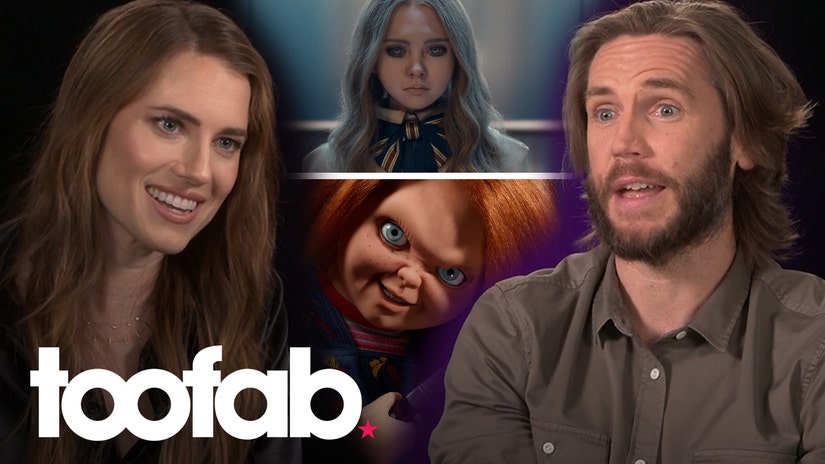 Though Williams' character learns to change her outlook on tech the hard way, the actress said working on the film has definitely skewed her perspective going forward. "It means that when I'm alone in a room with a smart device, I'm just like looking at it like, 'I see you. You see me. You see me and I see you,'" she said. "I'm not alone, exactly."

That being said, she'd be down to face off against the android again in another film.

"Oh my gosh, I would be thrilled," she said. "Just any version where we just get to keep pulling on the string of the dynamic between all three of them and take it to a more extreme place, that's always going to be fun."

"There's so many different things you could do," added Johnstone. "I guess the challenge is when you make a sequel you need to give people what they want but in a way that's really surprising and I think that would be the most important thing, to keep it really surprising and make sure it stays relevant. I can't speak to it too much, but I hope it happens. It would be great fun if it does."

"M3GAN" dances into theaters on January 6.