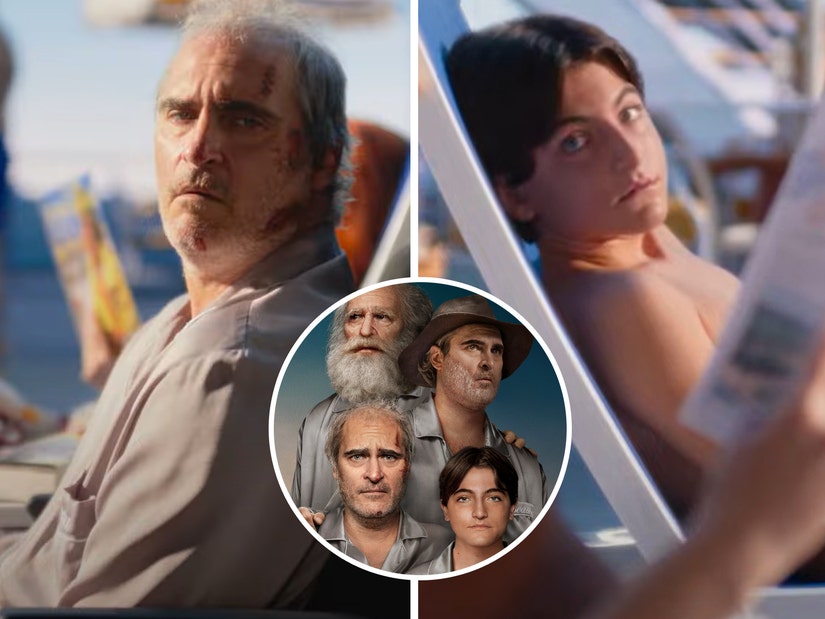 "Beau Is Afraid" from director Ari Aster is promising to be one helluva trip.

The film, starring Academy Award winner Joaquin Phoenix, looks to be a visual feast as well as a masterclass in acting -- oh and pretty terrifying if Ari's previous films are anything to go by. Watch the trailer below!

The synopsis reads: "A paranoid man embarks on an epic odyssey to get home to his mother in this bold and ingeniously depraved new film from writer/director Ari Aster."

Aster's previous films are "Hereditary" and "Midsommar" -- all from A24.