Neil Patrick Harris just pulled his latest gig out of a hat -- he'll be hosting the 42nd Annual Academy of Magical Arts Awards. 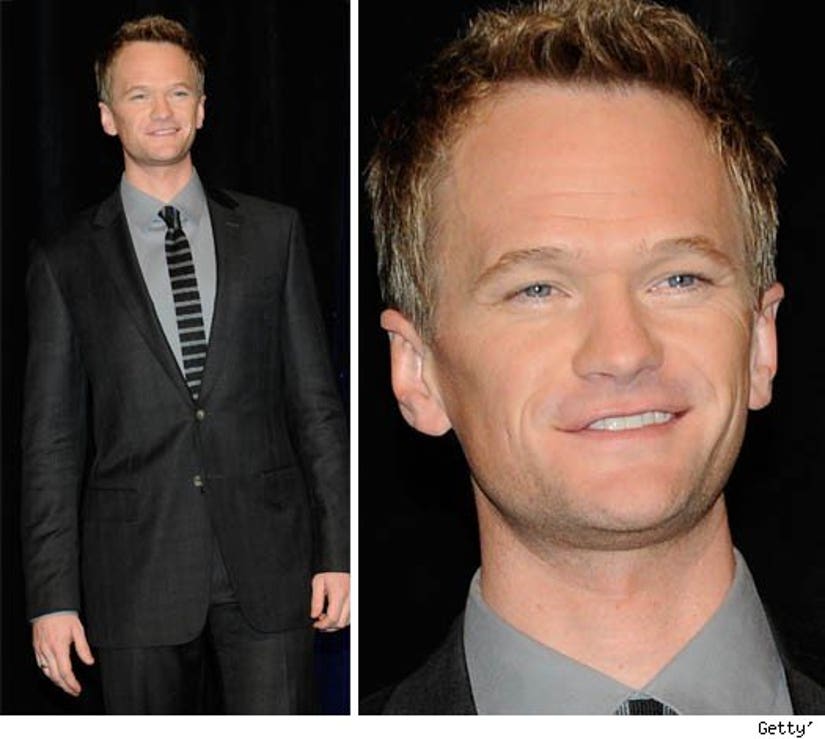 In addition to Harris, celebs like Jason Alexander, Christina Hendricks, Jeff Probst and Nigel Lythgoe will also be at the show, which honors "the lavish world of mystery and illusion."

The awards will be held April 11 at the Avalon in Hollywood.