John Legend and Sting are doing their part for the environment -- by performing at Earth Day 2010. 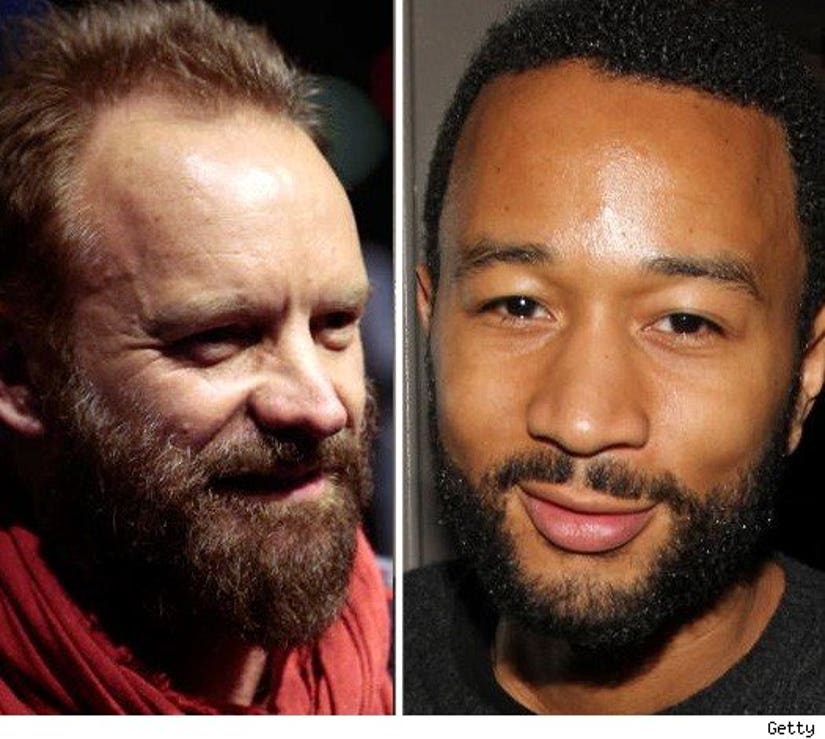 Earth Day Network announced that Sting and John would be performing at The Climate Rally on National Mall Sunday, April 25.

This year's event marks the 40th anniversary of Earth Day.