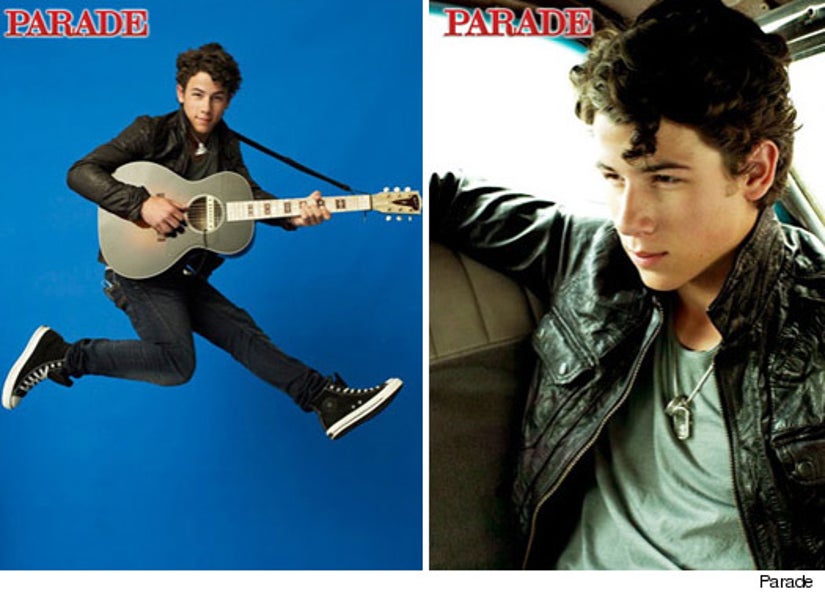 In an interview with Parade, Nick talks about meeting President Barack Obama -- and says his family actually calls him "Mr. Prez," adding “It was a joke at first,” he says. “Then, I thought, 'Man, it actuallywould be cool to run for President one day."