A group of actors, musicians and artists have come together to support the Lazarus Effect -- a project aimed at helping AIDS patients in Africa obtain the medication they need. 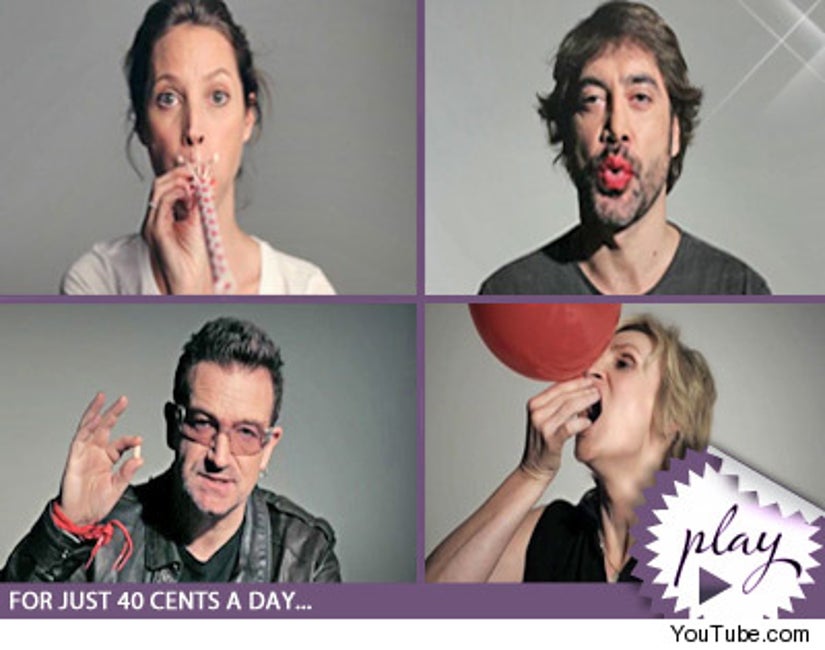 Celebs like Bono, the Jonas Brothers and Gabourey Sidibe filmed an ad to show different ways everyday people spend 40 cents -- and the value that same $$$ could have for AIDS patients.

An HBO documentary of the same name, executive produced by Spike Jonze, premieres May 24.