Halle Berry is a single lady. 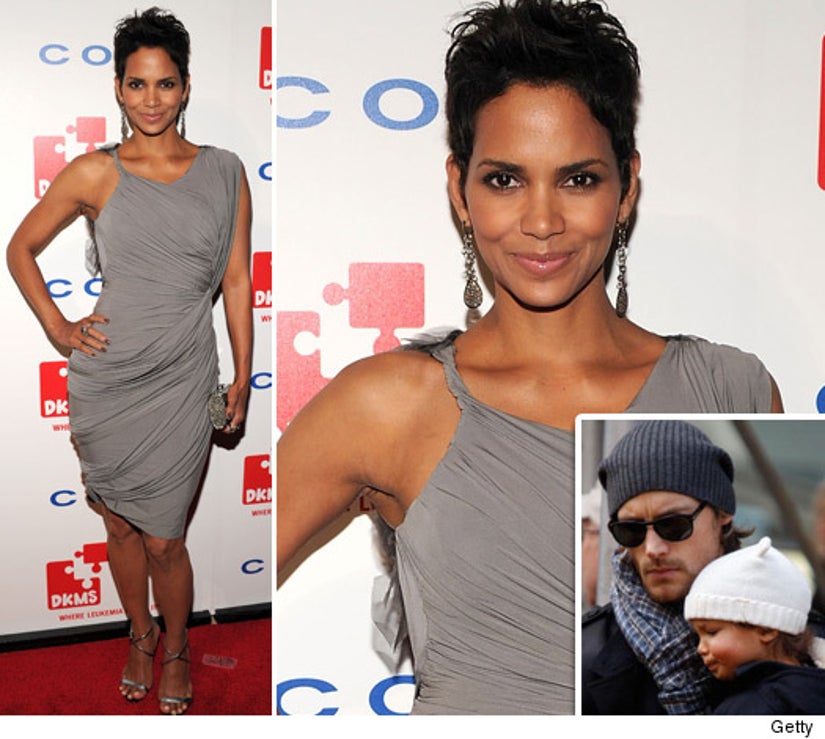 We've confirmed the "X-Men" star and model babydaddy Gabriel Aubry have broken up after a five-year relationship.

The couple has one daughter, Nahla, who was born March 16, 2008 -- and is already hammering out custody.

Despite the breakup, Berry stepped out solo last night (above) -- and the girl wears single well!