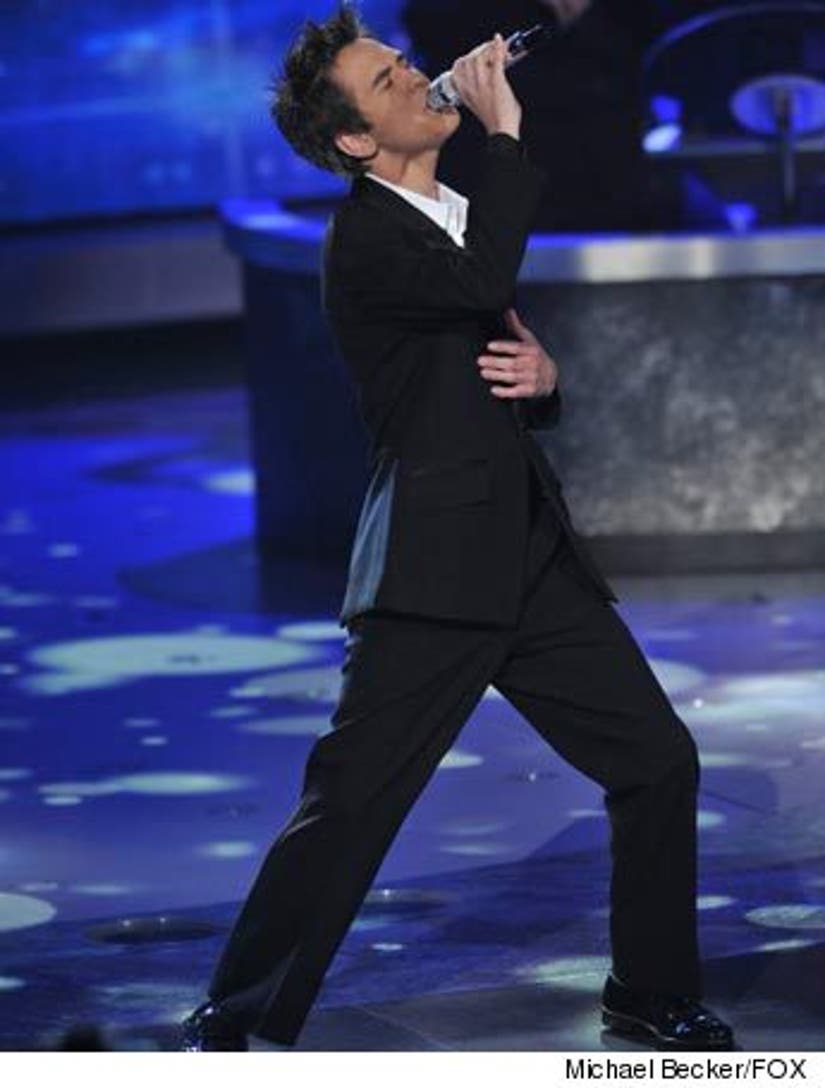 The high schooler, who had been in the bottom three two times before, got the boot after Tuesday night's performance of Frank Sinatra's "Fly Me to the Moon."

According to FOX, Jamie Foxx will be next week's mentor -- with performances by Bon Jovi and Daughtry during the results show.