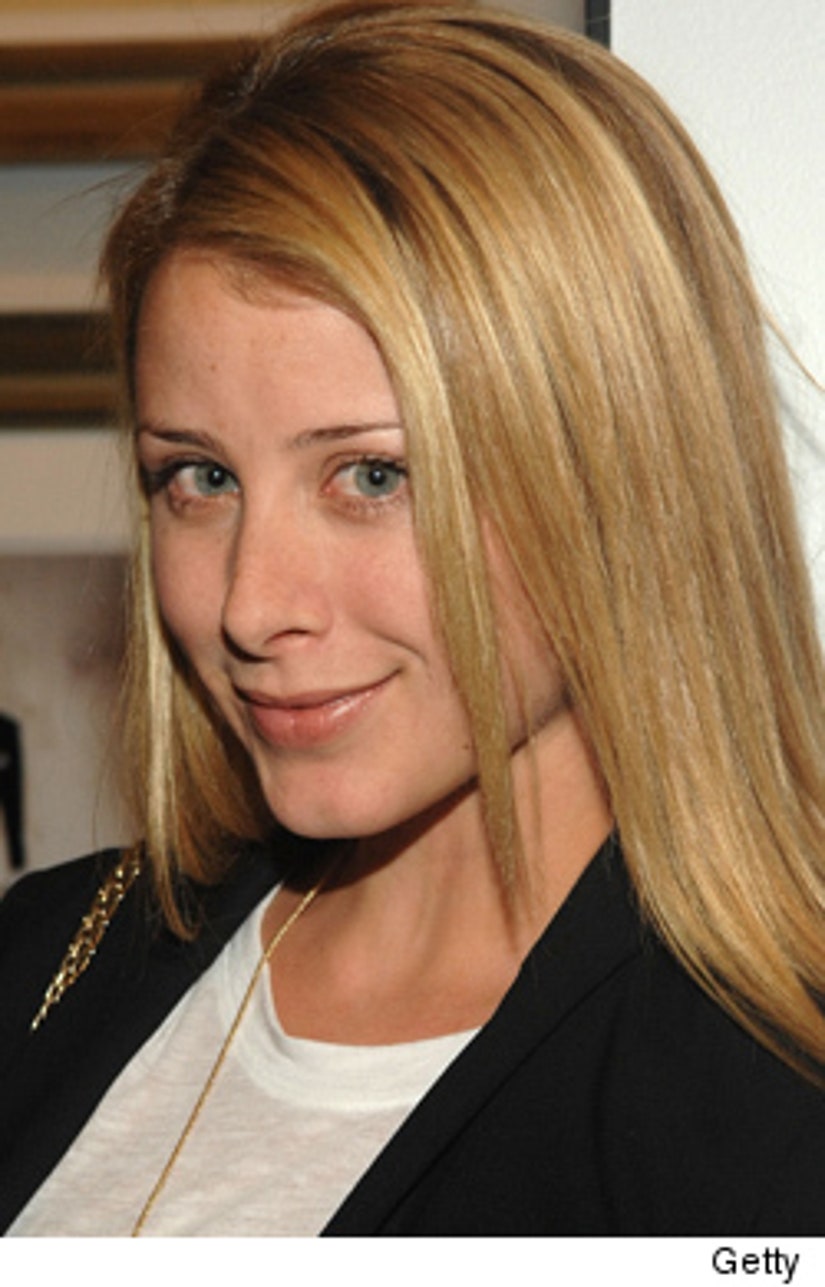 "Hills" star Lo Bosworth has decided it's time to give dating advice to someone other than LC -- in an all new book!

The 23-year-old's guide for dating -- to be called "The Lo-Down" -- will also discuss the reality star's "trials and tribulations" in the dating world.

Though her dating life has never really been a central focus on the MTV show, the rocky relationships of Audrina Patridge, Lauren Conrad and Heidi Montag should also give her plenty to write about.
(See "Hills" girls' shopping spree photos.)

The book will be released in January.