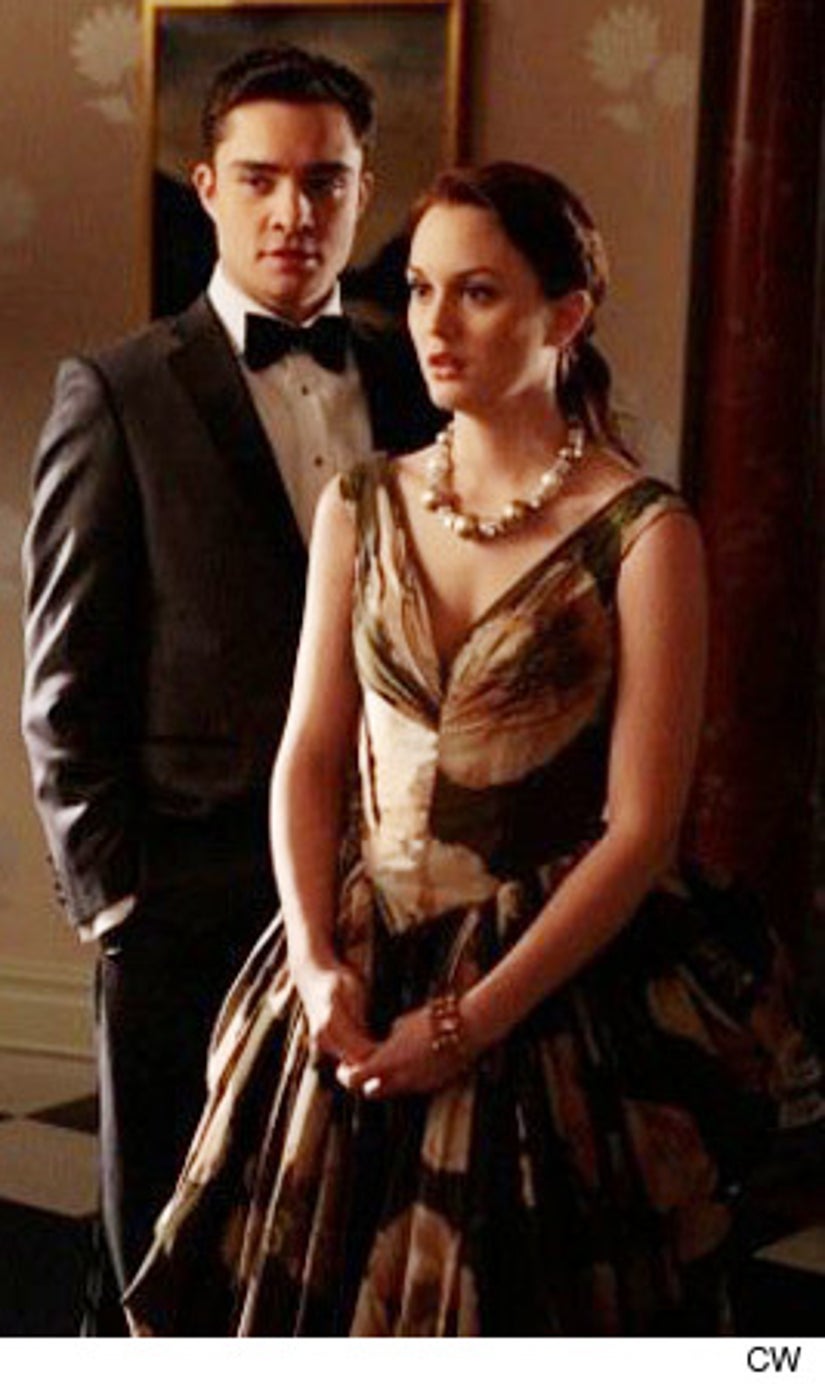 First thing's first: Chuck Bass got shot at the end of last night's season finale -- but that doesn't mean Ed Westwick is off the show.

In an interview with EW, Stephanie Savage says "Ed will definitely be filming in Paris with us this summer. That's allI can confirm. Don't rule out flashbacks. And we've been visited byghosts before."

The interview made it seem like Chuck and Blair will be working out their issues though ... so he probably isn't a goner.

As for that Georgina baby bump, no word on if it's actually Dan's kid -- but with Michelle Trachtenberg's other show, "Mercy," getting the ax, Savage says it "certainly opens the door to expanding her role."