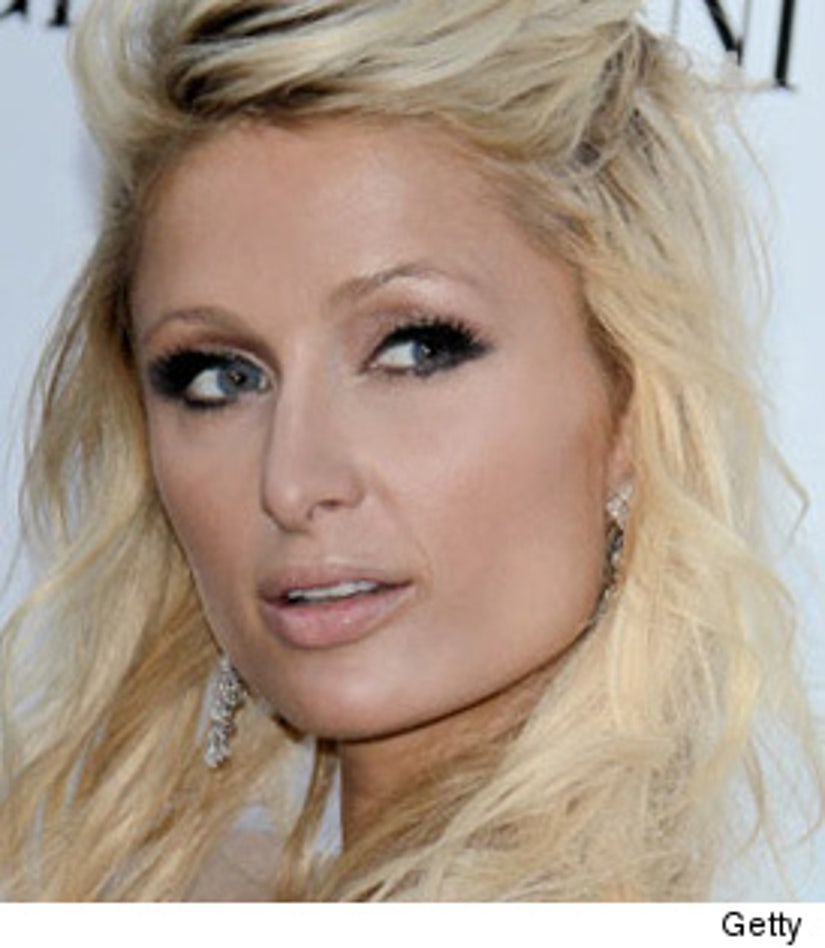 Troops in Iraq and Afghanistan are about to be hooked up with free mp3 players -- and Paris Hilton is partly to thank.

Hilton has been named the new "celebrity ambassador" for Songs for Soldiers --an initiative aimed at giving soldiers fully-loaded mp3 players to help relieve the stress of active duty. (See Paris' bikini bod!)

Paris will launch the program this Wednesday with a swing-dance party in New York as part of Fleet Week.

Hilton tells Fox News, “I'm always looking for ways I can use my voice as a celebrity and Ithink there is nothing more worthwhile and patriotic than supporting our troops."

No word on if "Stars Are Blind" made the playlists.