Simon Cowell thinks Lee DeWyze is the front-runner this season on "American Idol" -- but a few years ago, Crystal Bowersox probably would have been his bet. 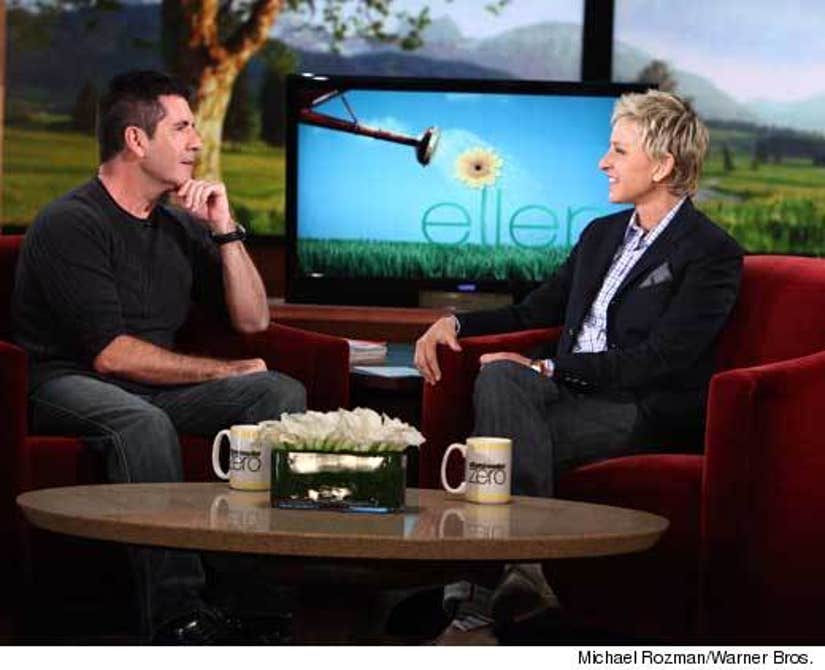 Simon tells Ellen -- in an interview airing later today on "The Ellen DeGeneres Show" -- "If you'd asked me five or six years ago, one hundred percent I would have said Crystal [to win]. But now I've changed my mind. I think Lee is going to win."

Simon admits, "The last two years I've gotten it completely and utterly wrong so I don't think anyone is listening to me anymore."

This is Simon's last season on "Idol" -- after which he'll be taking charge of his new show "X Factor."