Leonardo DiCaprio is joining forces with the World Wildlife Foundation -- and it's all to save tigers across the world from extinction. 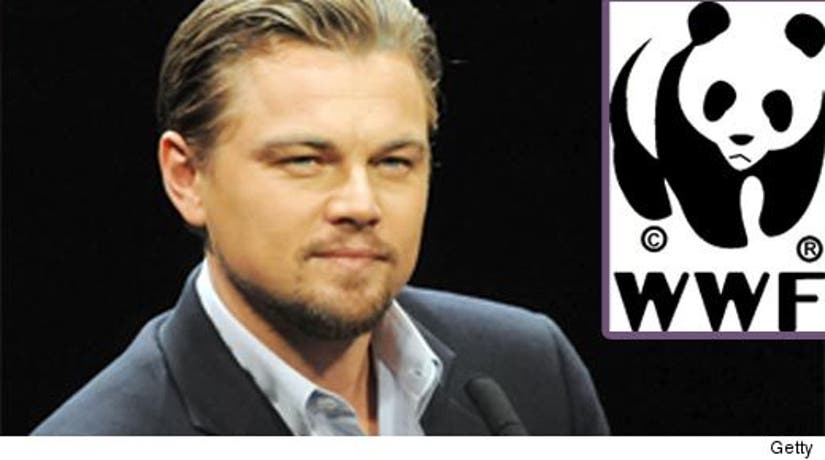 According to the WWF, DiCaprio will travel to Asia as part of the Save Tigers Now initiative to see the threats tigers face first-hand -- participating in anti-poaching patrols and meeting with park guards who protect tigers from international traffickers.

DiCaprio says, "Tigers are endangered and critical to some of the world's most important ecosystems. Key conservation efforts can save the tiger species from extinction."

The wildlife organization plans to raise $20 million in the hopes of doubling the dwindling tiger population by 2022.