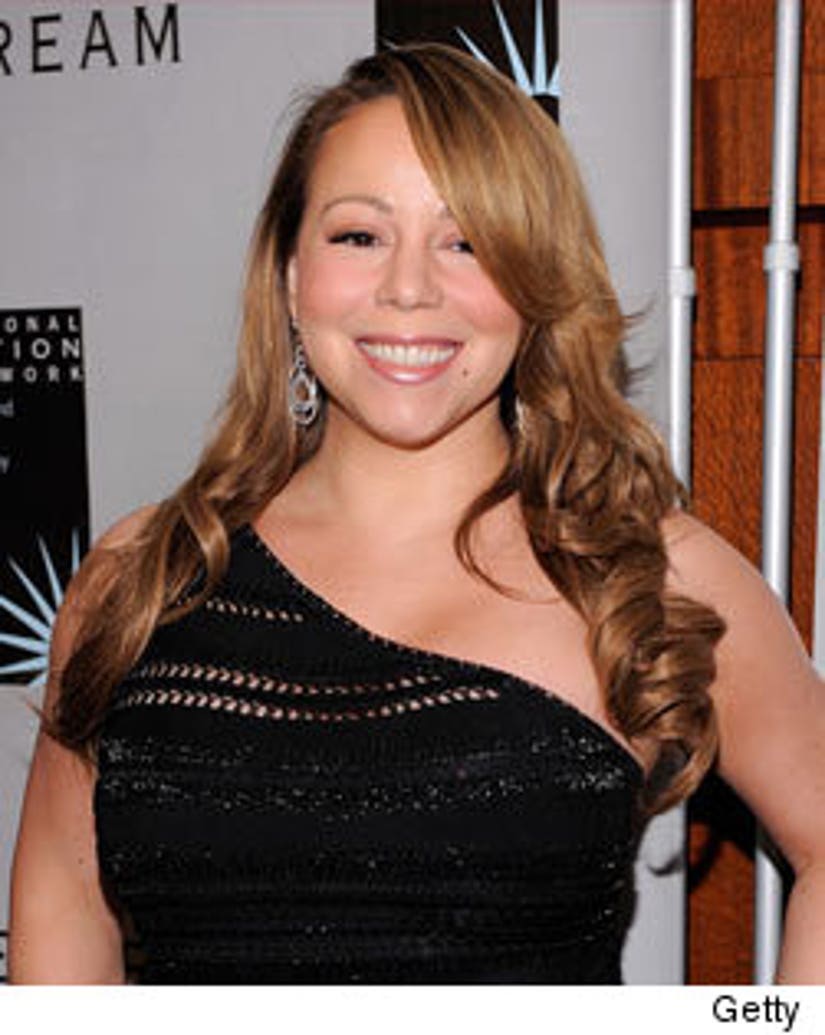 Her rep tells UsMagazine.com, "She is not doing the movie because her doctor advised her not to. More than that I cannot comment further."

Filming for the movie -- an adaptation of the 1975 play "For Colored Girls Who Have Considered Suicide When the Rainbow Is Enuf" -- was set to begin next month.

Her 29-year-old husband Nick Cannon has previously hinted at having a baby, telling MTV News in January -- "We absolutely plan to have a family. But we gotta prioritize, because that's a major, major priority."