Rafael Nadal is beating the competition at the French Open -- and he's doing it all while sporting a watch that costs more than a house. 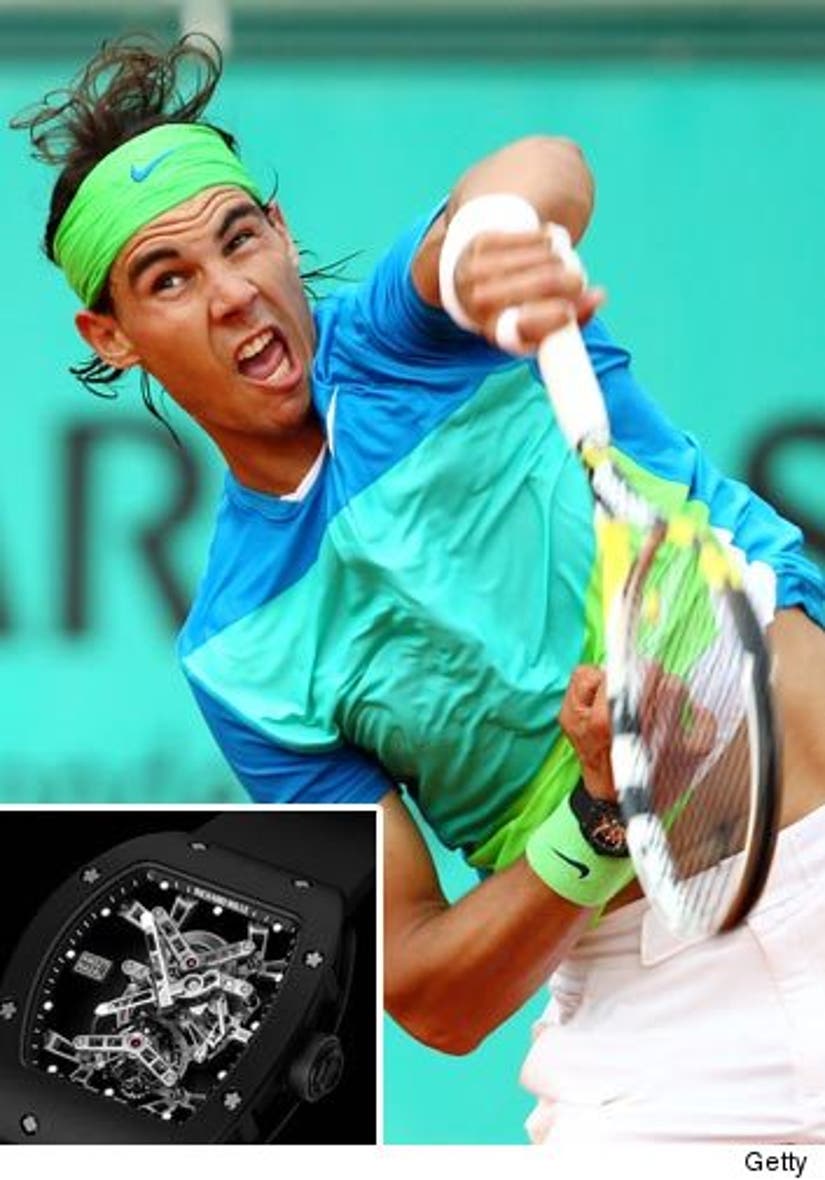 Nadal was paid to hit the tennis court on Tuesday with a $525,000 RM 027 Tourbillon watch by Richard Mille on his wrist.

The piece weighs in at just 20 grams and clearly didn't affect his playing -- Nadal made easy work of French teenager Gianni Mina in a first round match.