Kim Kardashian is releasing a second fragrance -- and shot a steamy ad for it yesterday! 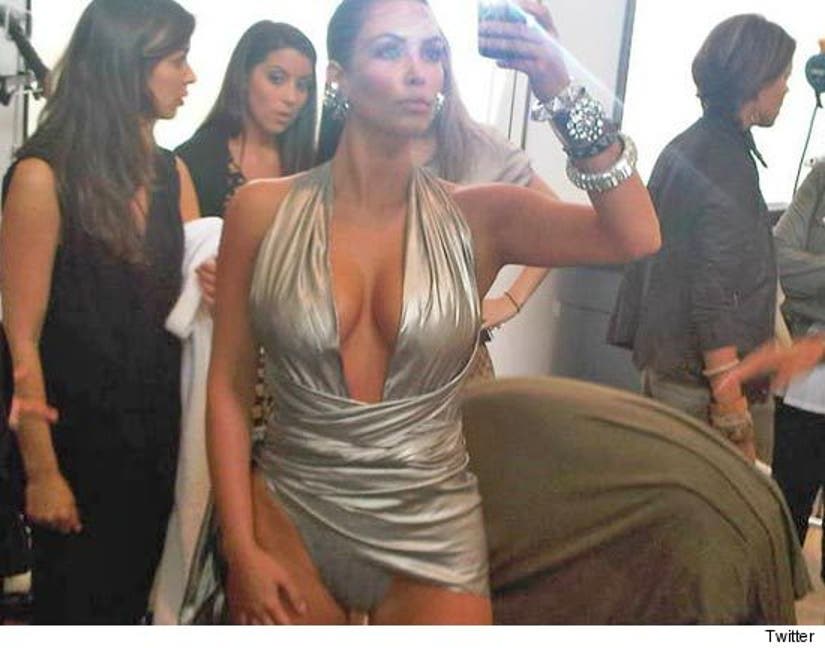 Kim announced the perfume on her blog Wednesday, saying "I am so excited to tell you guys that my second fragrance will launch February of 2011 ... I wanted to let you guys know here first so you can all share the excitement with me."

Kardashian also tweeted the "glamorous" pic above from the commercial shoot.

A scent has never looked so good.