We'll know Monday who's joining next season's “Dancing with the Stars" for sure -- but for now we're waltzing around the rumors of who those lucky stars might be. 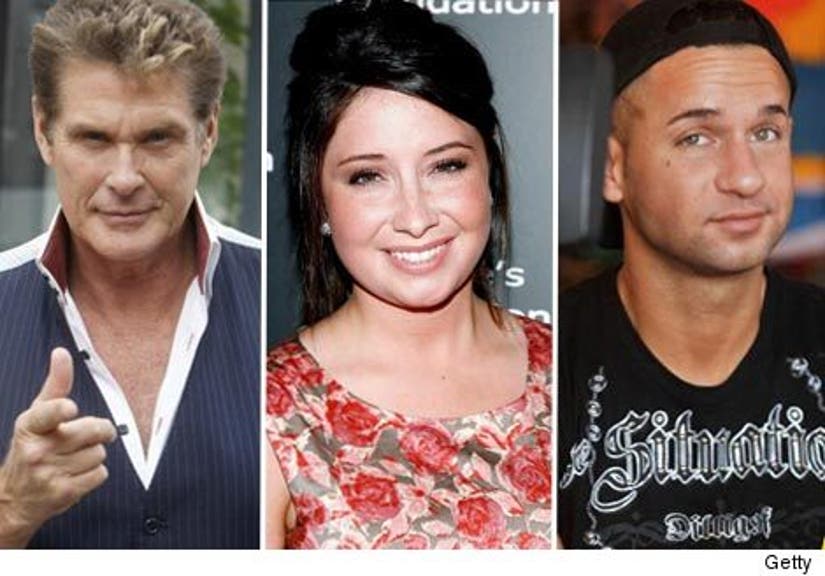 One rumored name who won't be vying for the mirror ball trophy is Kirstie Alley, who Tweeted, “Lol... Just a rumor... Imagine that. NOT doing DWTS this season... Way too chicken!! Maybe next season if Im invited again!!!”

Tune into ABC's "Bachelor Pad" on Monday to find out which stars will be doing the Tango this season.

The 12 celebrities will dance their first dance on September 20th.