"Bachelor" Jesse Csincsak and "Bachelorette" Ann Lueders took the plunge this weekend in Las Vegas -- when they followed up their wedding with a wild pool party. 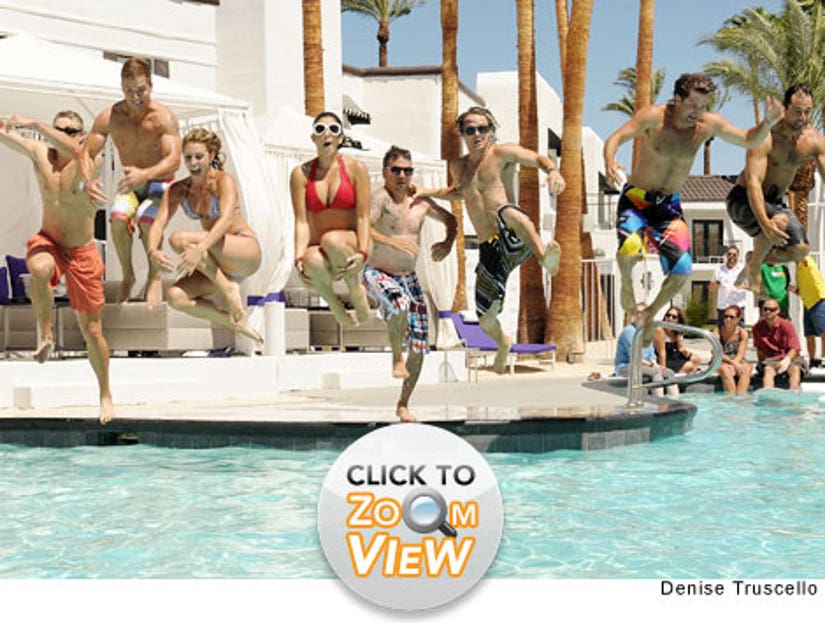 The couple is the second to marry from the franchise -- but, unlike Trista and Ryan Sutter, they weren't on the same season.

The two met on a cruise with other contestants from the show.