Lindsay Lohan has decided to leave her partying days behind her -- at least according to a new interview with Vanity Fair. 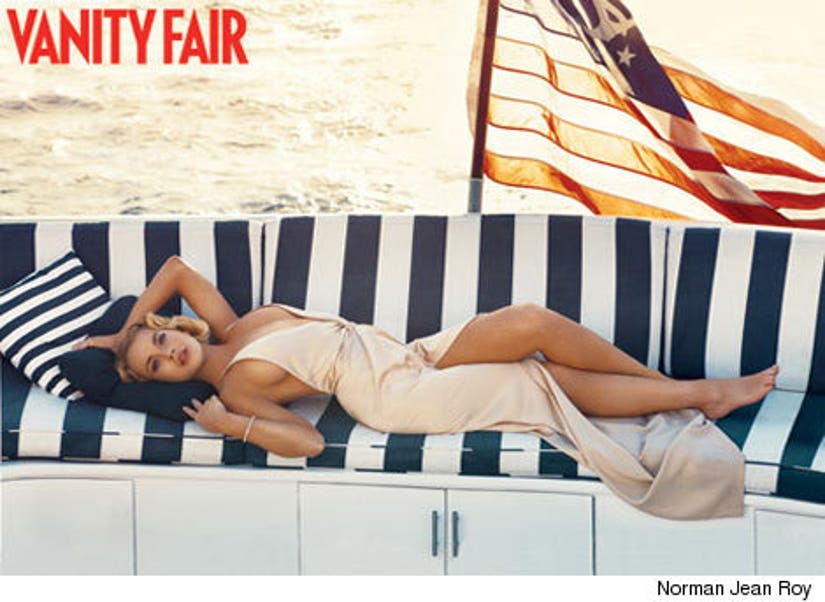 Lindsay tells VF in the October issue, “I've never abused prescription drugs. I never have—never in my life. I have no desire to. That's not who I am."

As for her career, Lindsay says she's determined to make a comeback -- claiming, “I don't care what anyone says. I know that I'm a damn good actress. … And I know that in my past I was young and irresponsible—but that's what growing up is. You learn from your mistakes."

Lohan will next be seen in "Machete," which opens this Friday.