Before she was America's sweetheart, Sandra Bullock was another varsity cheerleader in Arlington, VA. 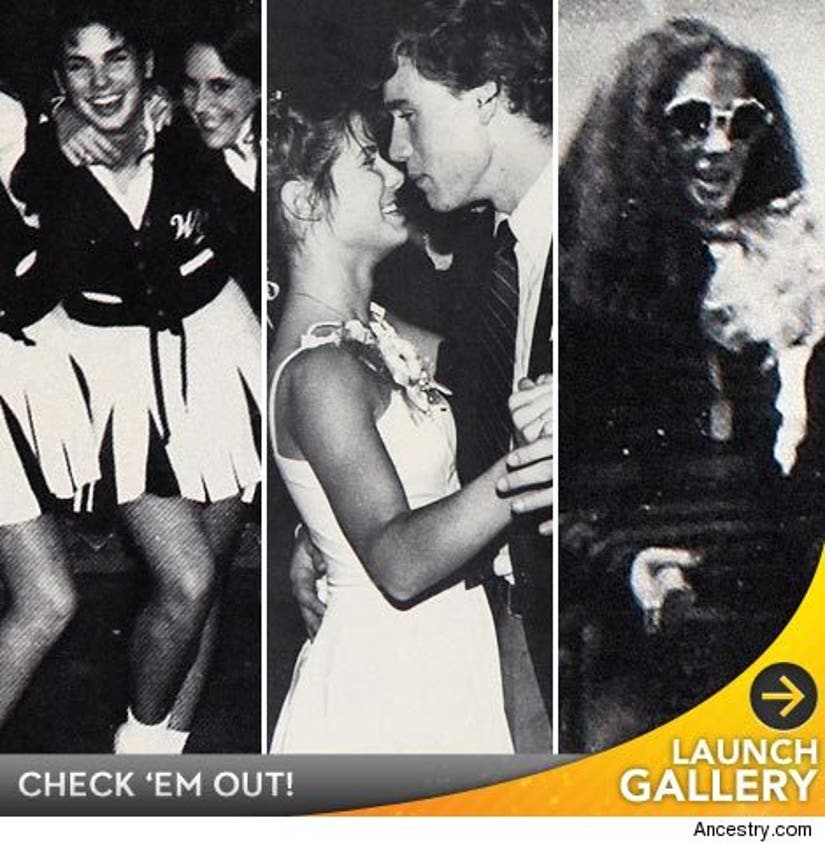 The pics show her in her cheerleading uniform, hanging with the Thespian Honor Society, the German Honoro Society and with her date at the Homecoming Dance.

Sandra wasn't the only one the site dug up though -- they also found photos of Betty White, Will Smith, Alec Baldwin, Brad Pitt, Nic Cage, Jay Leno and Matt Lauer.

Check out all the yearbook shots!

Anne Hathaway popped up in Paris today with a shockingly short bob -- but she didn't exactly pull an Emma Watson. 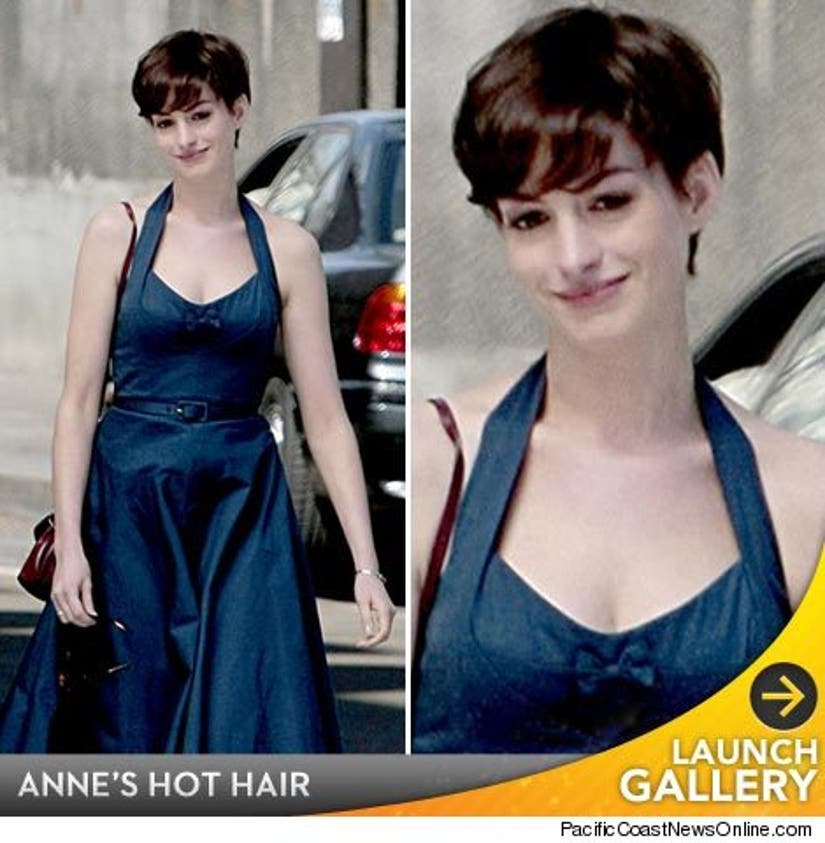 Hathaway's 'do is for a new movie she's shooting in the City of Lights called "One Day," -- and her rep tells Us Magazine that the hair on her head is just a wig.

Brit's Bikini Body Through the Years

Britney Spears has been taking part in one of her favorite pastimes while vacationing in Maui: Showing off her tummy in a bikini! 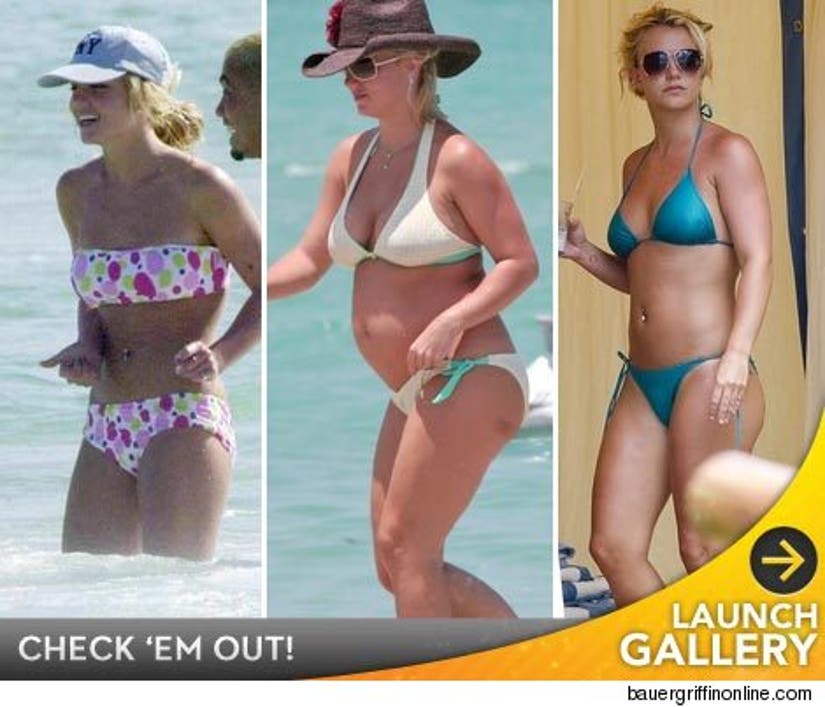 Britney Spears has always loved putting her body out there in a two-piece -- take a look back over the past 10 years, as she transformed from pop starlet to pregnant to proud mother of two!

BEHOLD! One of the most elusive purses in the universe: The Birkin bag! 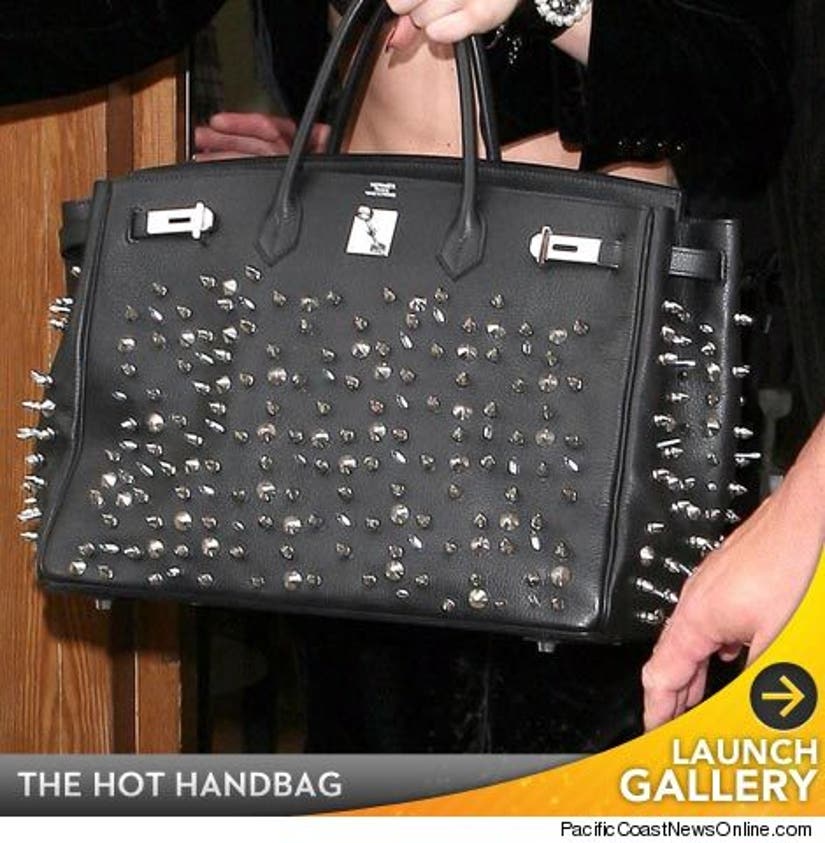 Can you figure out which stars have harnessed the power of the high-end handbag to rule the fashion world?

Lady Gaga hit the stage in Tacoma, Washington -- where we got our best look yet at her wild concert costume changes! 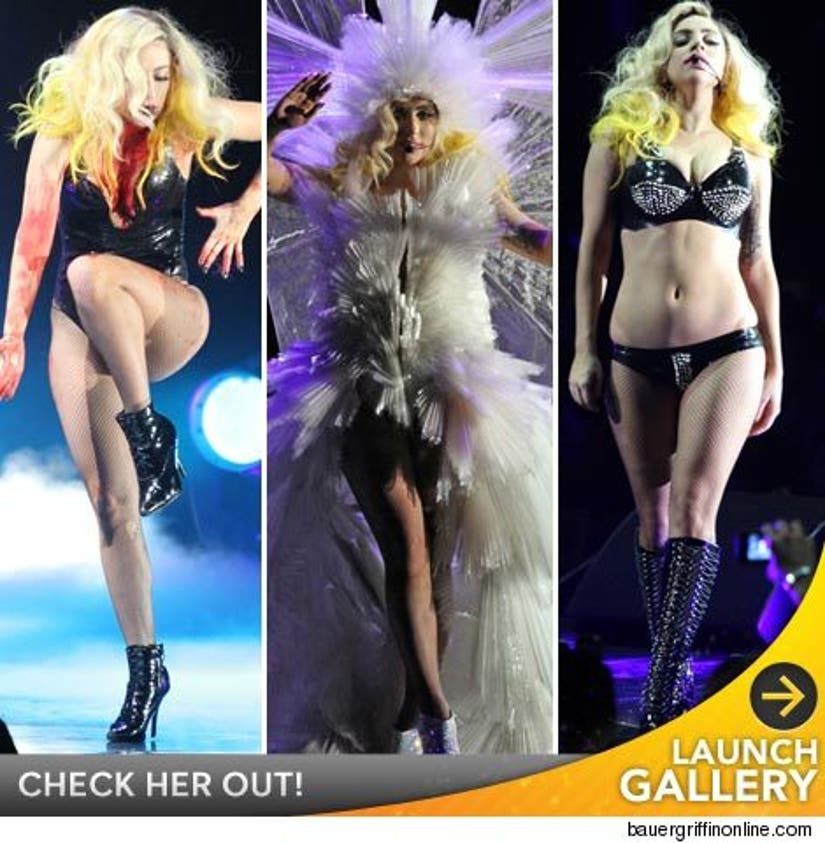 From blood and leather to the latest in flying nun chic, check out all the insane looks!

Can you tell which starlet strapped these killer pistol and ammo themed heels to her feet while in England? 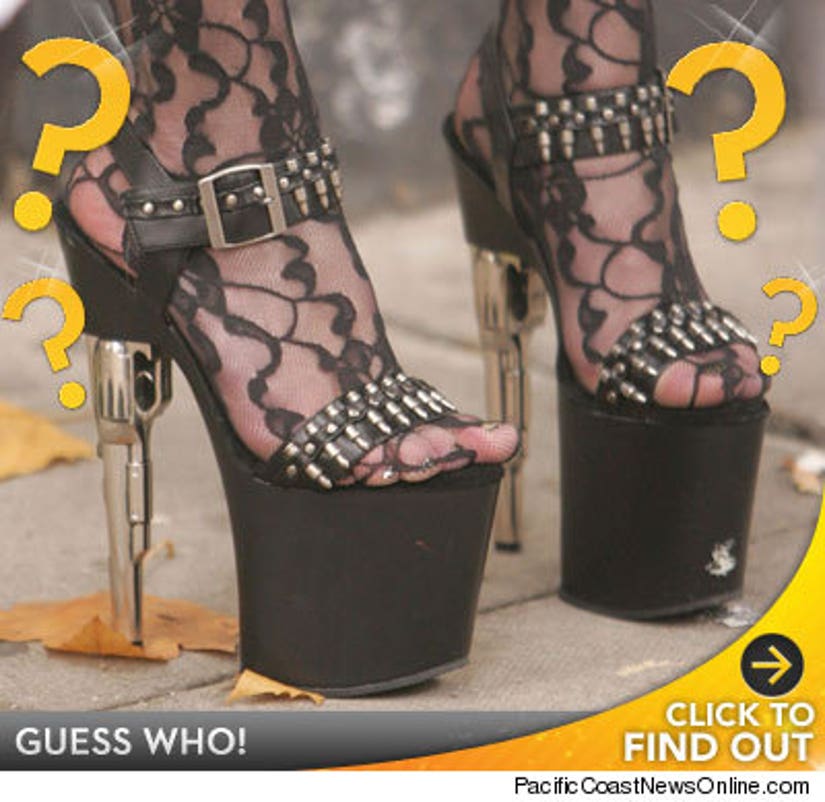 Check out Brad Pitt's incredible transformation -- and witness his change from the young, hot guy in "Thelma & Louise" to Angelina Jolie's leading man!

Not satisfied? Rewind it for some "Benjamin Buttons" action!

Shakira Gets Wet & Wild with Fans!

Shakira filmed a new music video all over Barcelona, Spain -- and let her fans get in on the fun! 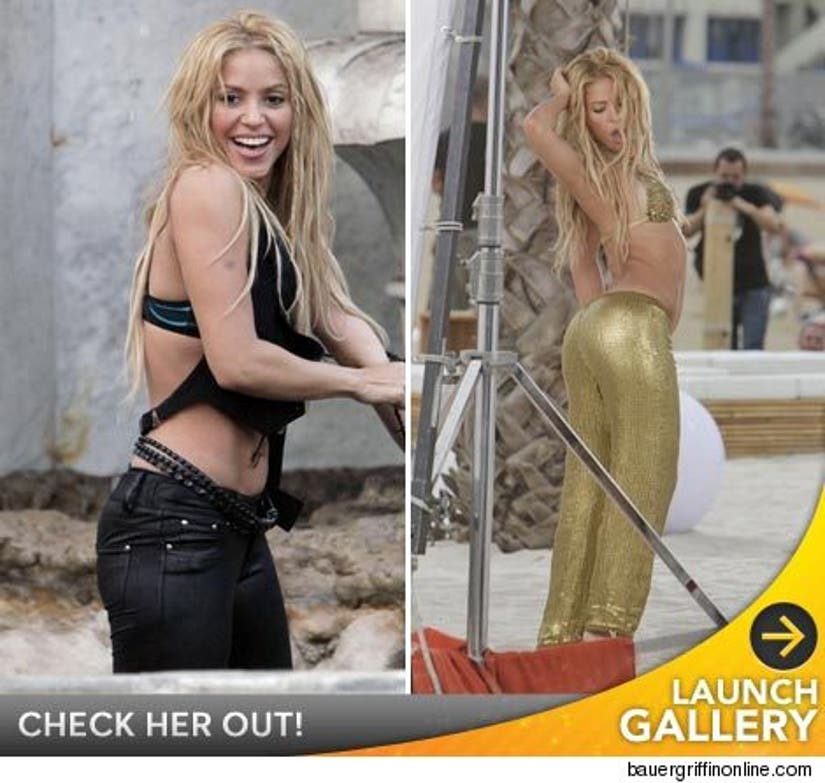 Donning two very different but equally belly-baring get-ups, Shakira slinked her way around the city -- and ended up in a fountain, where she really let loose.

After the shoot was over, she invited fans on the street to join her in the water -- and even shook her famous hips with them to the sounds of a boom box!

Check out the pics from the shoot above -- and the dancing video here!

Can you tell which member of a superstar recording group was spotted with this 'lil cutie in NYC? 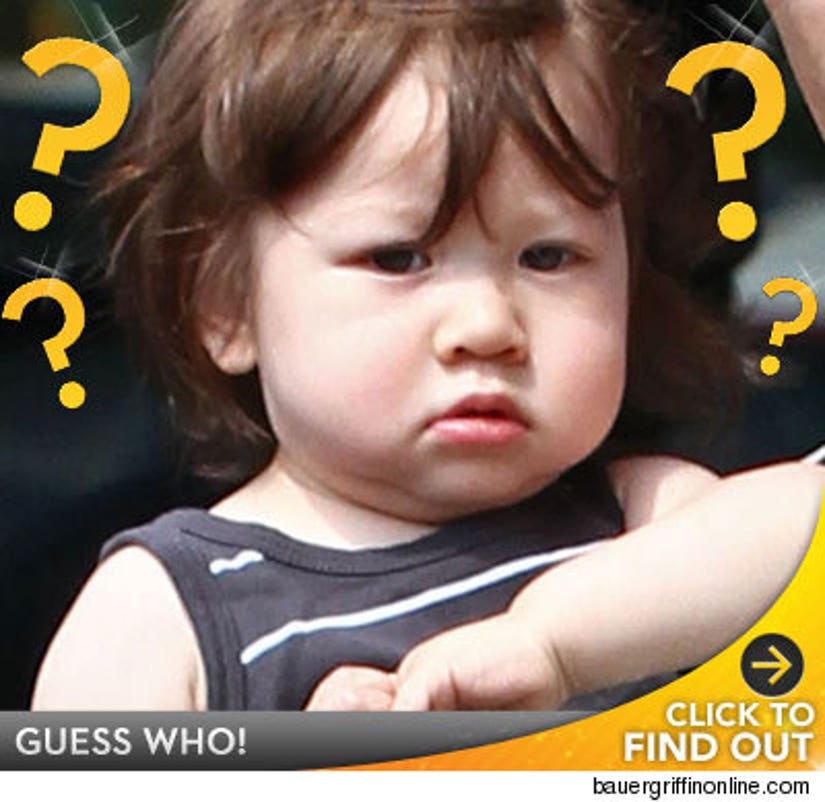