Great style works for people of any age -- and the new Harper's Bazaar is using "Twilight" star Ashley Greene to drive the point home. 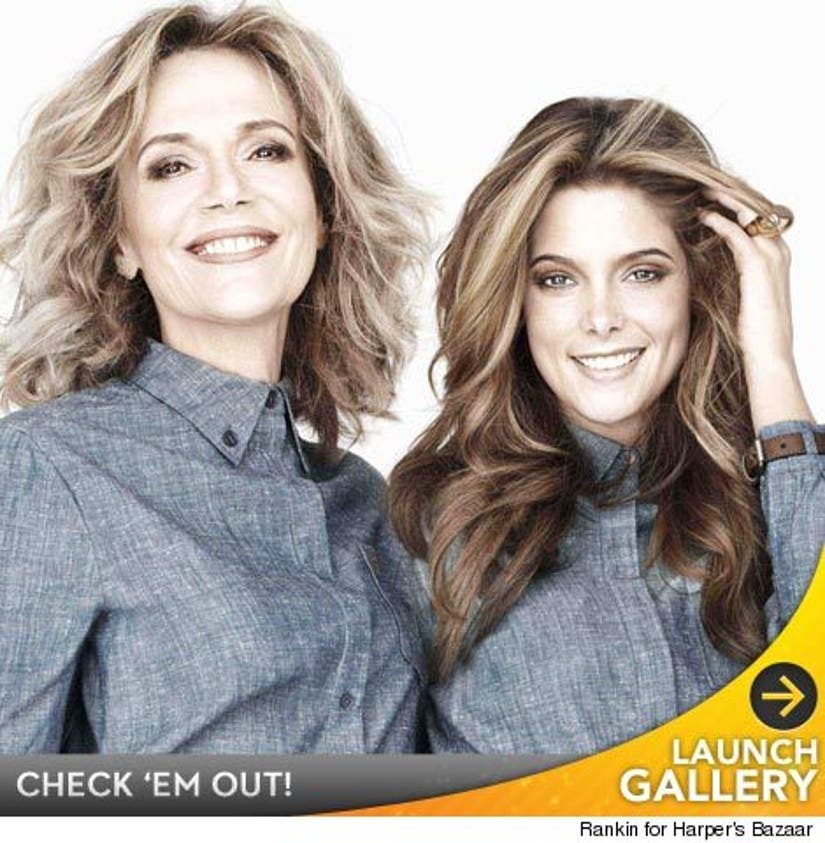