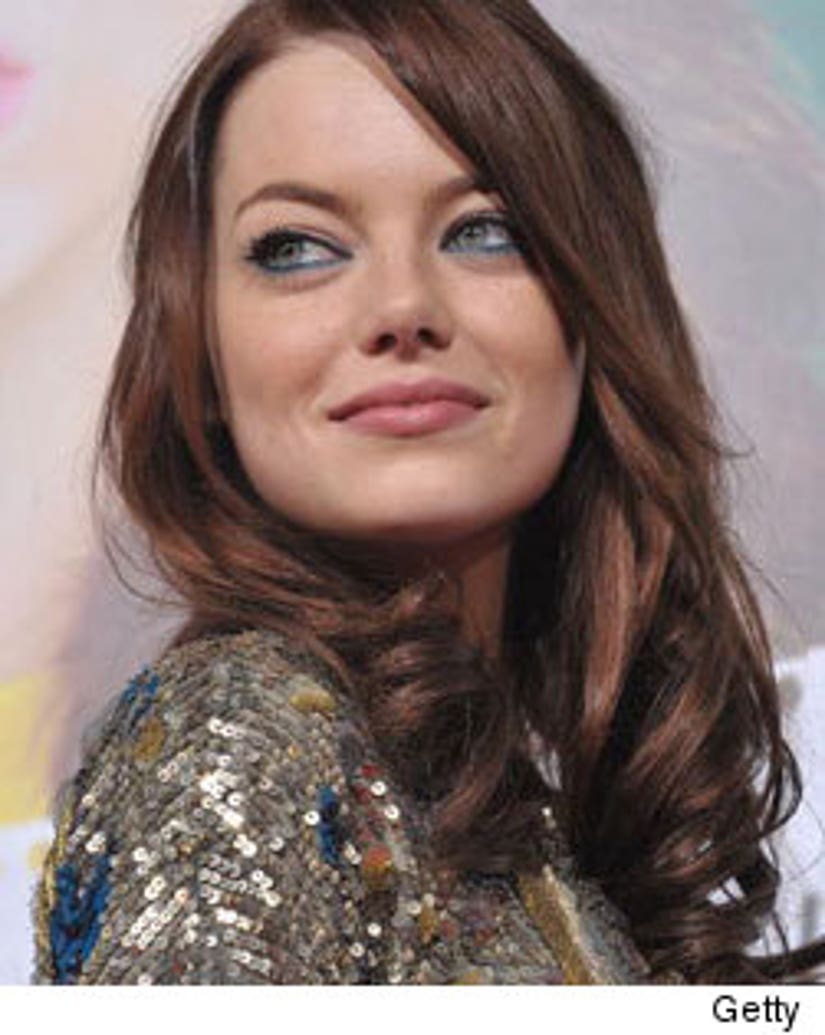 With Andrew Garfield already cast as Peter Parker for a Spider-Man reboot, Sony is now trying to find his two leading ladies: MJ and Gwen Stacy.

Kirsten Dunst and Bryce Dallas Howard are out, and according to EW, both Emma and Mia Wasikowska have met with the studio for the roles.

The film is set to being filming by the end of the year and will release in Summer 2012.