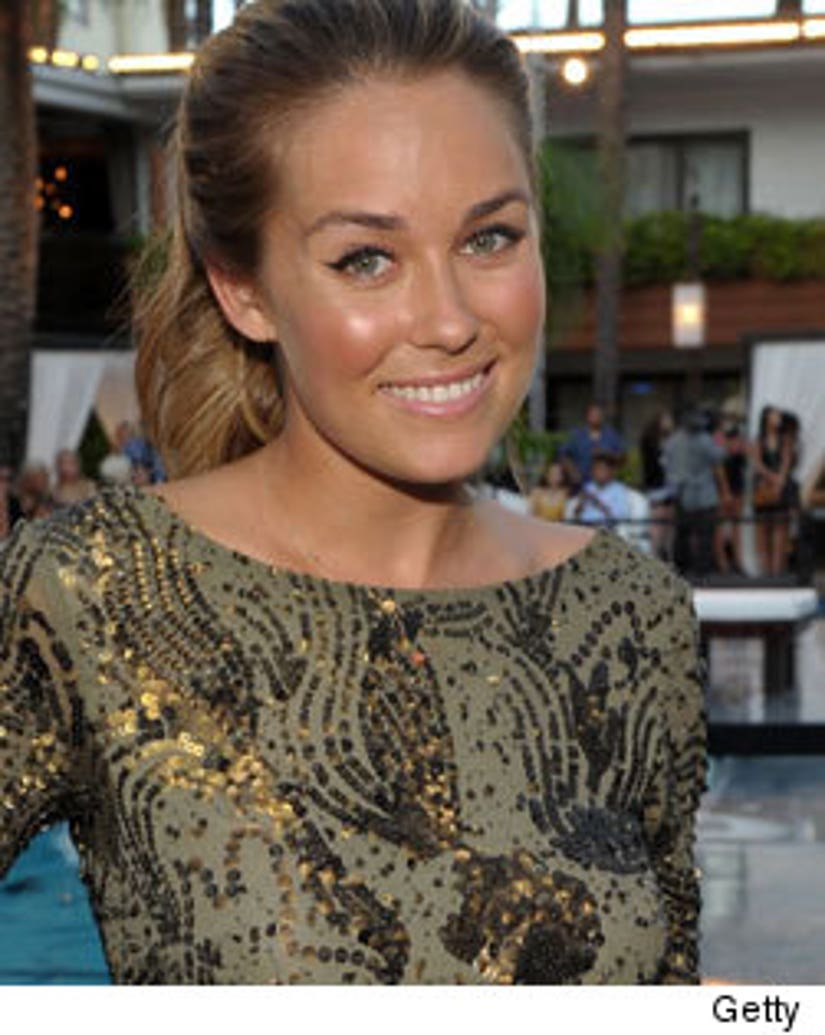 LC, who previously starred on "Laguna Beach" and its spin-off "The Hills," will be returning to MTV for yet another reality show -- according to The Hollywood Reporter.

The show, much like Whitney Port on "The City," will follow Conrad as she creates her own line of evening wear and builds her own fashion house.