Rihanna headed home to the Barbados this week without boyfriend Matt Kemp--and it may be a sign that the couple are on the rocks! 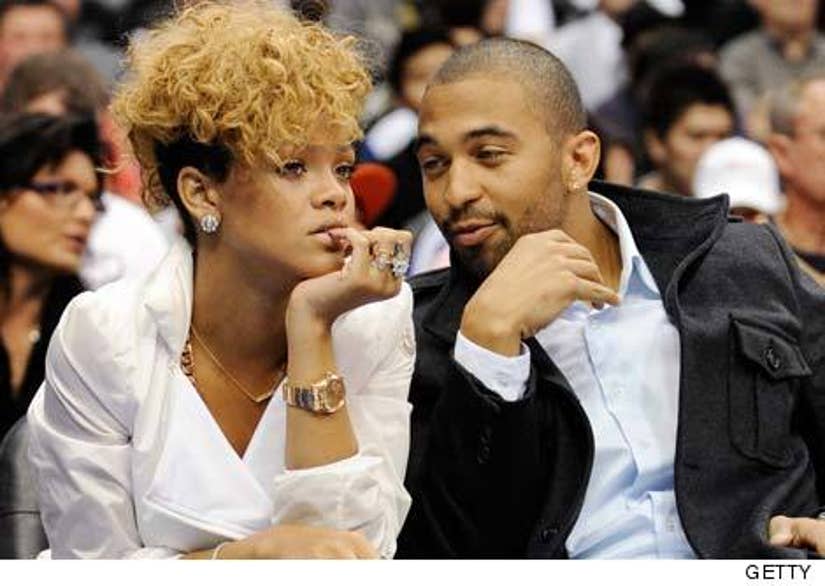 This week's "Us Weekly" says that the couple are "headed for a split." The magazine says the couple's "hectic lifestyle has caused friction in recent weeks." It cites a source, who says, "Matt's sick of always following after her like a puppy dog all over the world. He wants something more normal."

But the Los Angeles Dodgers outfielder may not be such an angel. "He can't behave himself," the source tells the magazine. "She's gone a lot. He'd go out, and it always got back to her. She was willing to make it work, but she wasn't about to look like a fool."