Kim Kardashian debuted her new song Friday night at Tao Las Vegas -- and TooFab was there! 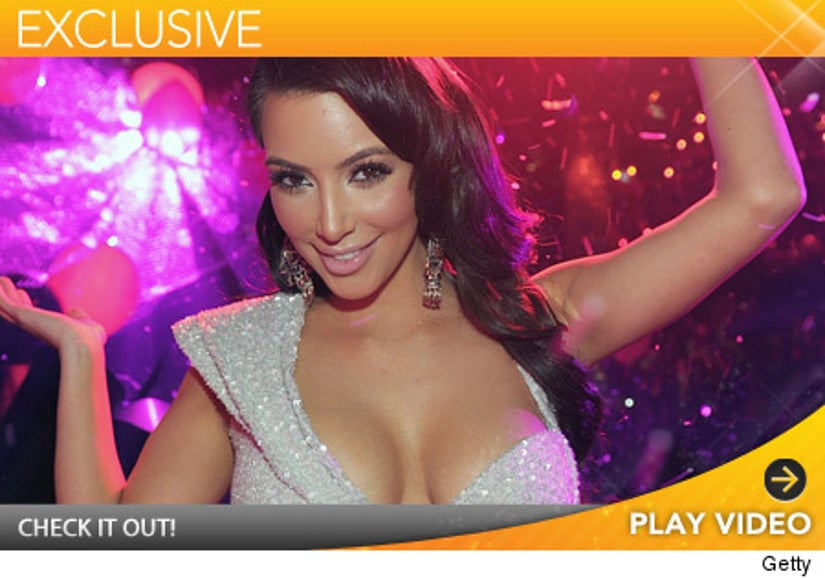 She told the crowd, "Hi you guys, I didn't mean to, but I did this song with The Dream, and it's really fun. I hope you guys like it!"

Kim hosted the nightclub's New Year's Eve party, and was joined by her brother Rob, and pals including Brittny Gastineau. Shortly after 1 a.m., Kim introduced the song, which producer The Dream worked on.

Listen to it here. (And yes, we recorded it commando-style, so excuse the roughness of it!)

Kim wasn't the only one who rang in the New Year with a bash -- check out our gallery of all the celebs parties below! 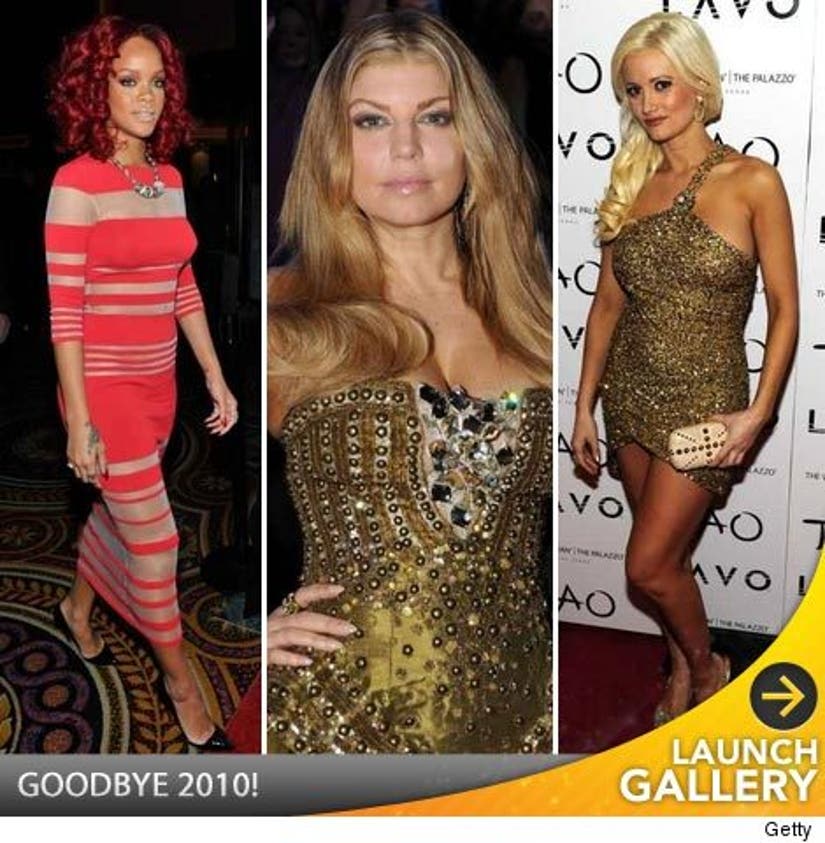