The Oscar nominations were announced this morning (see 'em here!) -- but there were a few names noticeably absent from the list. 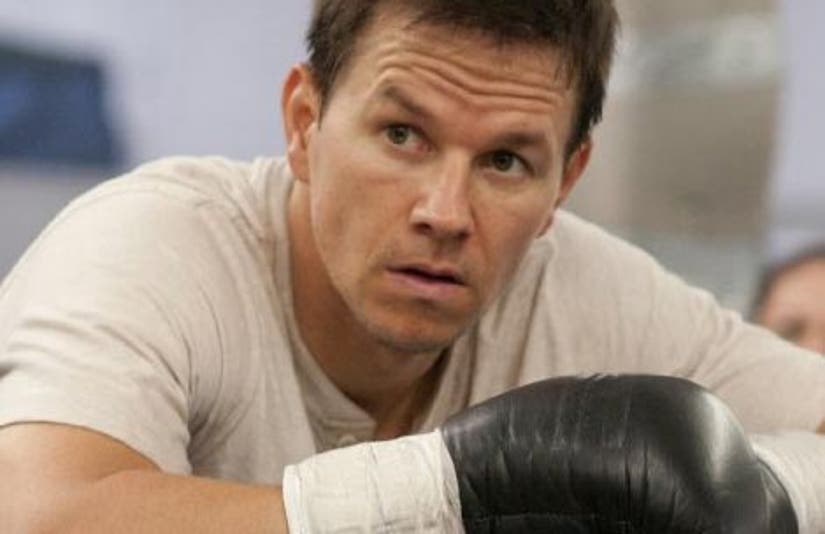 While "Inception" racked up noms for Best Picture and Best Screenplay, Christopher Nolan got no recognition when it came to Best Director -- and star Leonardo DiCaprio wasn't mentioned in the Actor category.

"The Fighter" also scored big with the Academy -- and though Christian Bale, Amy Adams, Melissa Leo, and director David O. Russell were nominated, star Mark Wahlberg was left out.

Michelle Williams was a surprise nomination for her role in "Blue Valentine," but unfortunately her equally talented co-star Ryan Gosling didn't make the cut.

Same goes for Julianne Moore, who acted brilliantly alongside nominee Annette Benning in "The Kids Are All Right," but was left without a nom.

Other supporting actors that didn't get their due: Mila Kunis and Barbara Hershey in "Black Swan" and Justin Timberlake and Andrew Garfield in "The Social Network."

Also worth noting: Paul Giamatti won a Golden Globe for his role in "Barney's Vision" but wasn't mentioned this morning -- and multiple-Globe nominees "The Tourist" and "Burlesque" got no love at all.